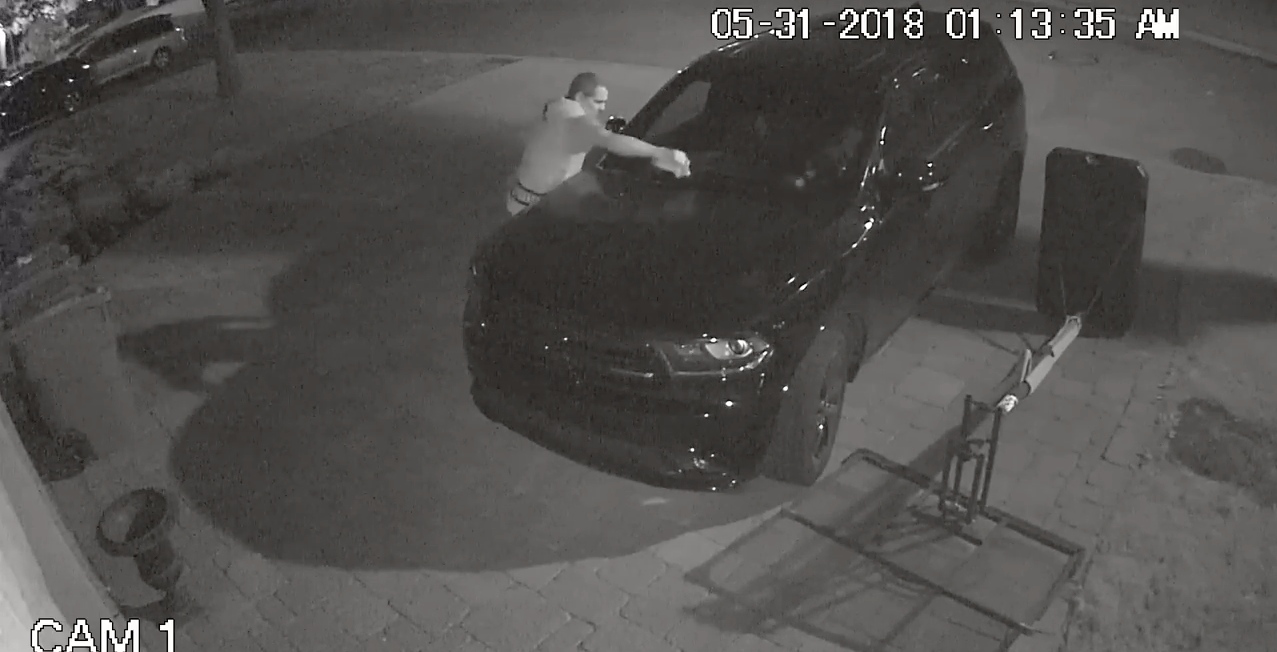 The Service de police de la Ville de Montréal (SPVM) is asking for the public’s help in identifying a man who set fire to a parked SUV in the West Island.

According to the SPVM, the incident took place at 1:13 am on Thursday, May 31 in Dollard-des-Ormeaux.

Security camera footage that was just released by Montreal police shows the suspect pouring a liquid onto the hood of a black SUV, setting the substance on fire and fleeing the scene.

The man is Caucasian, is of medium build and has dark hair.

Police say the suspect was wearing a short-sleeved shirt with a hood, light-coloured pants and black shoes at the time of the incident. 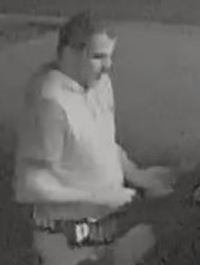 The SPVM is asking anyone with information to call 911 or Info-Crime at 514-393-1133. All information is treated anonymously and confidentially.