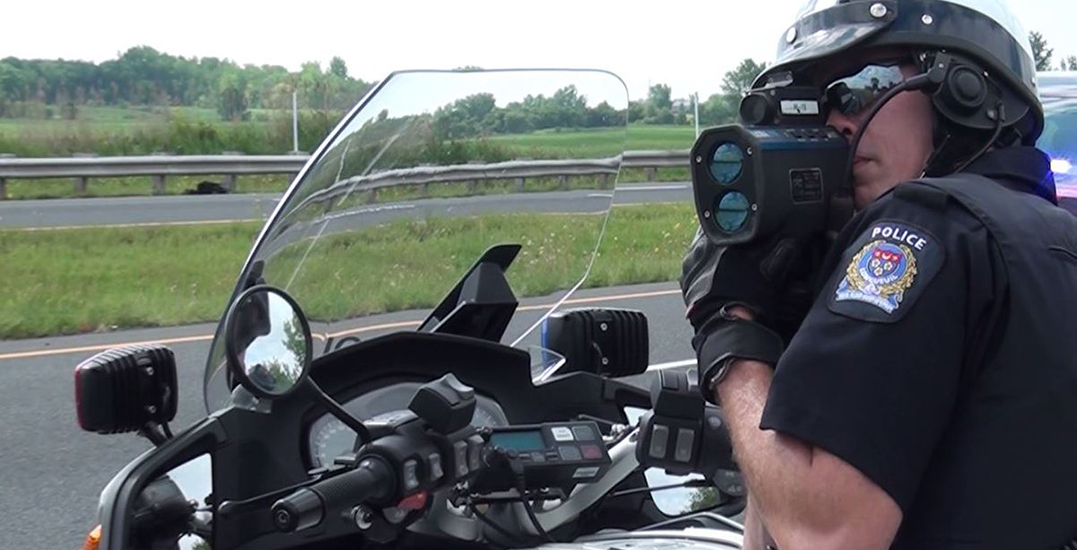 Within the span of just a few hours, Montreal police have caught not one, but two drivers for excessive speeding.

Both drivers, unrelated to each other, were caught driving at least 70 kilometres over the speed limit and have both received hefty fines for doing so.

The first driver was a citizen of Longueuil, who was issued a $1371 ticket for speeding on Tremblay Street in Boucherville. He was caught speeding at 121 km/h in a 50 km/h zone.

In addition to the fine, the driver has received 14 demerit points and an immediate license suspension for the next seven days.

According to SPVM, it was the driver’s second infraction for speeding and as such, their license has been suspended for 30 days rather than seven.

Both incidents took place within hours of each other.

Montreal police wish to remind drivers that respecting the speed limit is more than avoiding demerit points and a fine, rather, it’s for the safety of everyone.