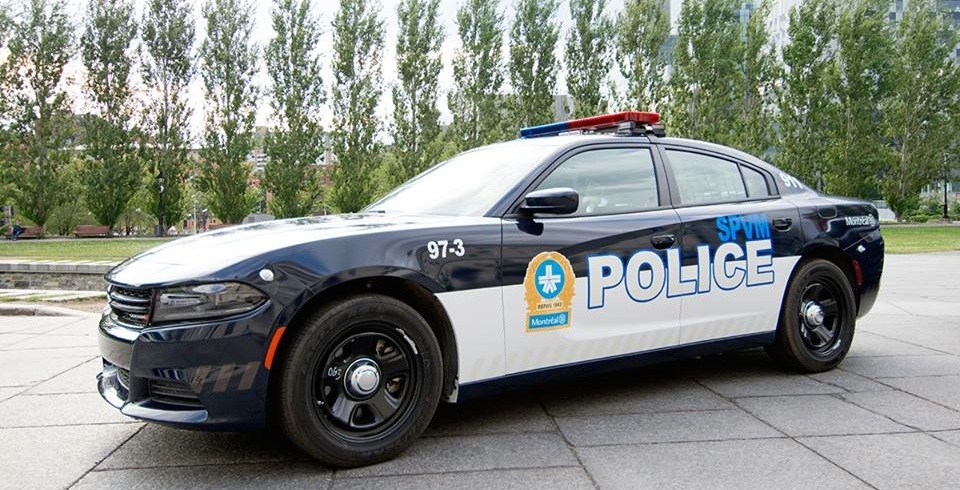 The SPVM (Service de police de la Ville de Montréal ) have revealed photos and videos of their revamped look on social media in honour of the force’s 175th anniversary.

A new coat of arms that reads “since 1843” refers to their first year of service in the city. The patch will be displayed on the shoulder of officer’s uniforms and their cars will rock a new colour scheme.

The vehicle makeover features a predominantly navy blue body and white roofs. Reflective stripes have also been added to the rear and sides of the car to improve safety and vision.

Older model SPVM vehicles will begin to phase out and will gradually be replaced by the new squad cars.

Keep an eye out for the police’s new look as the update is now in effect.