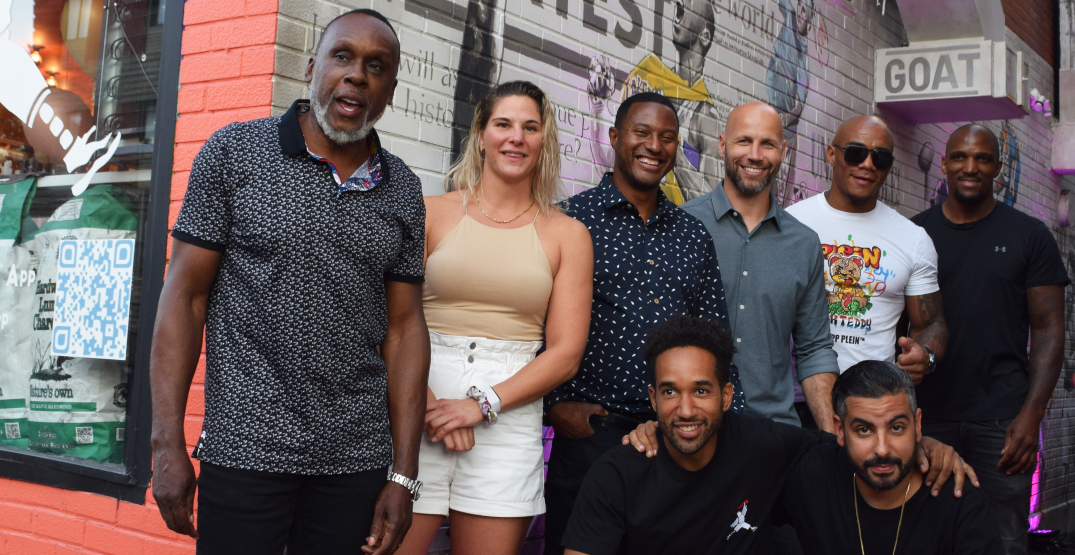 After a soft launch in January, G.O.A.T Grill had to wait eight months to throw their proper grand opening party. On Monday night, we were invited to join in the long-awaited festivities.

And it was a blast. 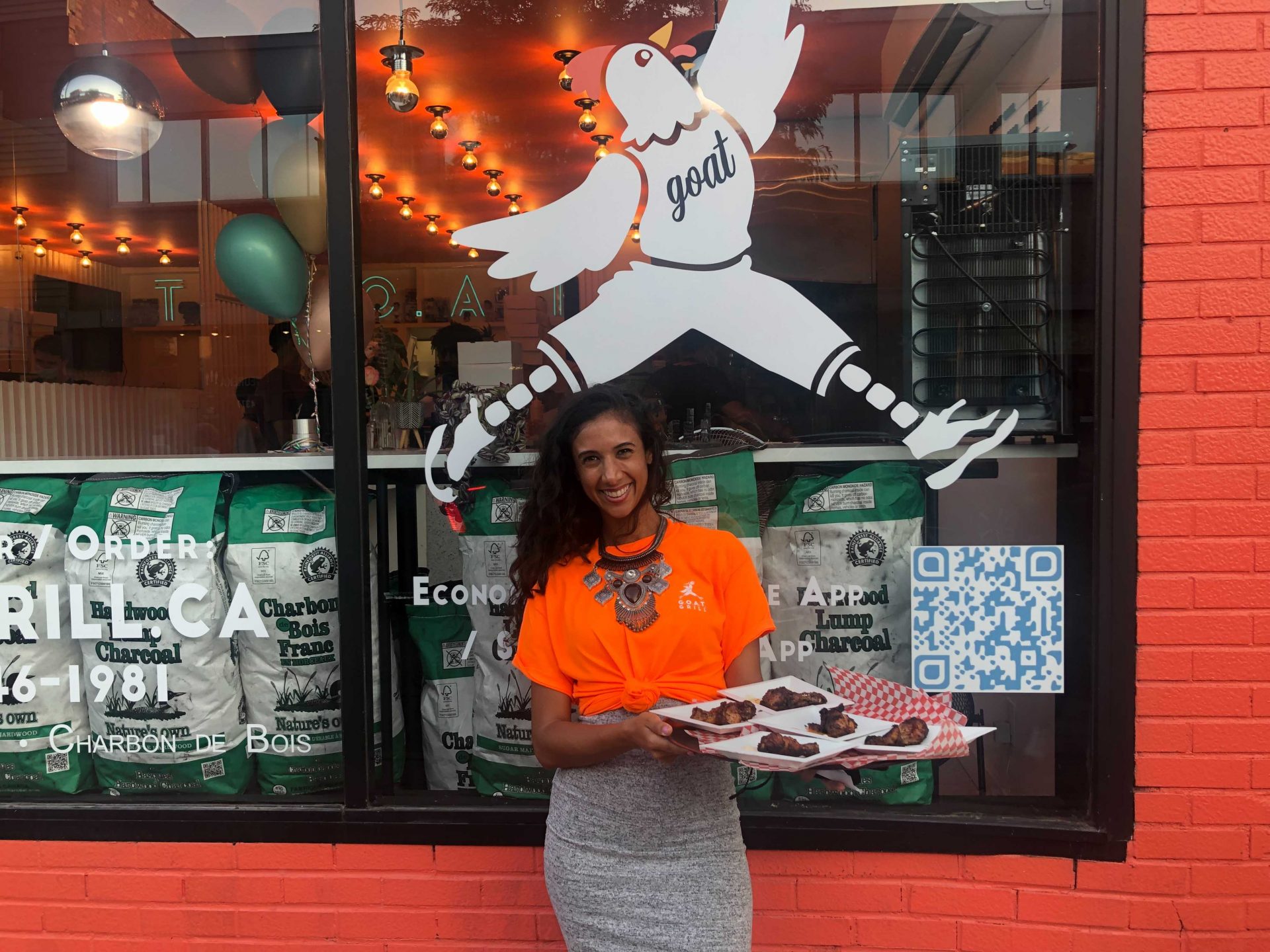 G.O.A.T Grill, on Saint-Henri, first made waves when they unveiled their mural dedicated to the greatest athletes of all time. Along with the show-stopping art installation, the restaurant has also become the premier Portuguese and Angolan chicken spot in the neighbourhood.

Last night’s event featured an open bar, a live DJ, and a group of some of Montreal’s beloved athletes. There was also more than enough delicious chicken to go around.

“We wanted to do this back in May, but we were too restricted, so this party has been a long time in the making,” said co-owner Michaël Marrache, adding that he believes his restaurant and mural have acted as a source of “inspiration for the neighbourhood.” 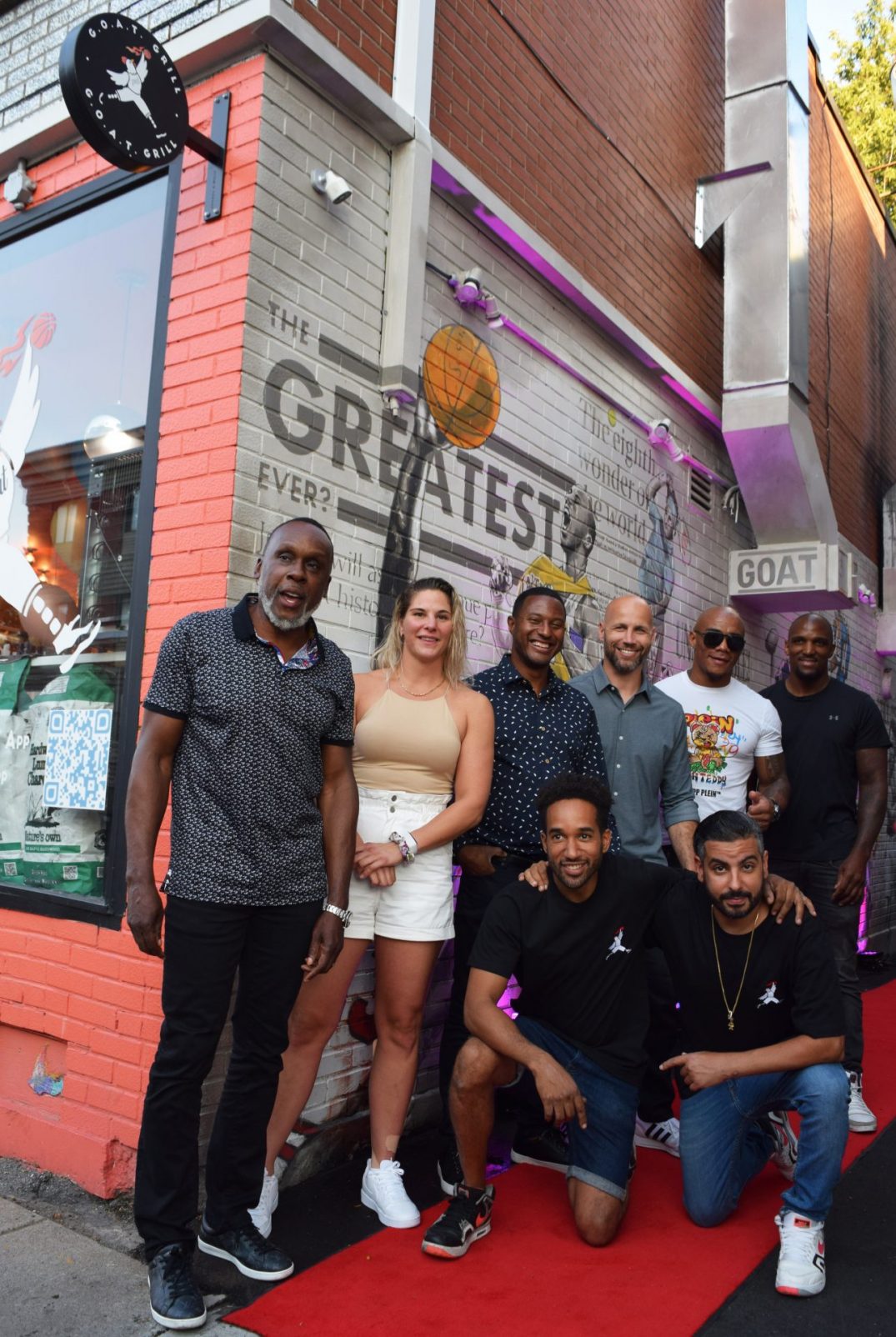 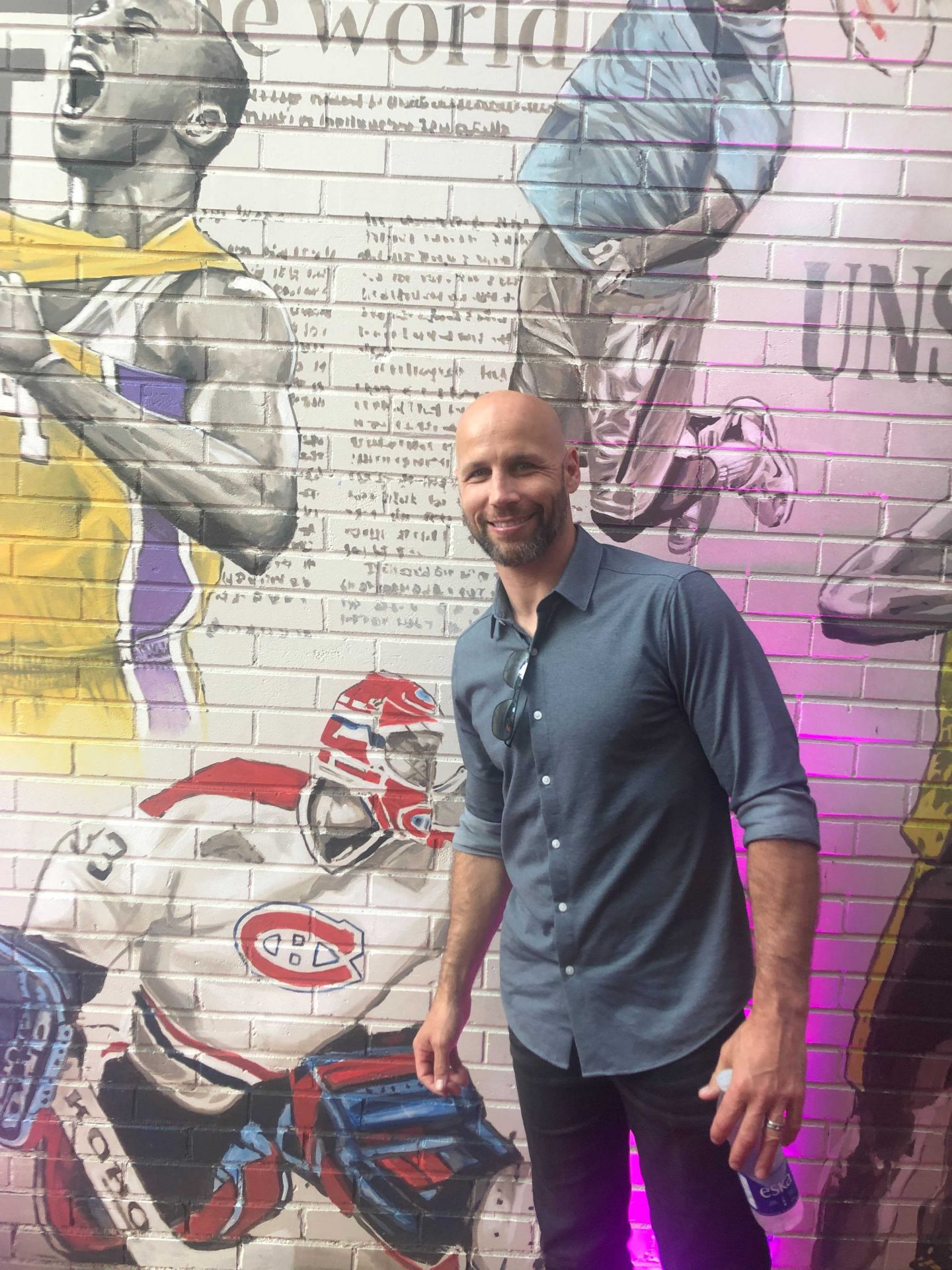 “I came here because I love chicken. And this event has been unreal,” Begin told Daily Hive, giving G.O.A.T his seal of approval. “If you’re looking for good food and a good time, this is definitely the new place to come to.”