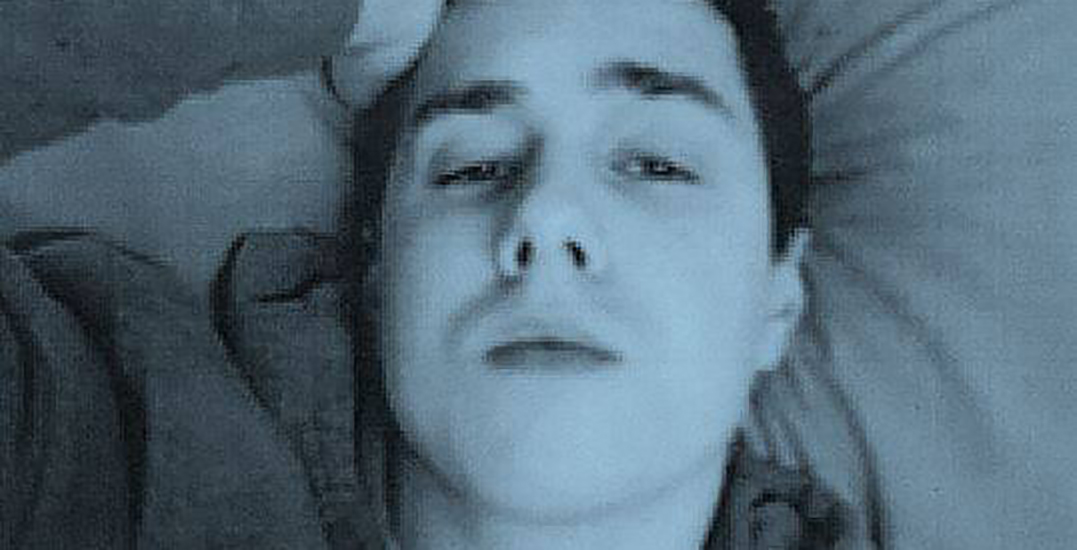 Marchand is described as a young man with light skin, brown hair, and blue eyes. He’s 5’11 and weighs approximately 180 lbs.

His family states that he had no money and was not with any friends before being declared missing. They share there is a possibility of him being in Ontario, where he has other family members residing.

The family also says that Marchand must take medication on a daily basis, without fail.

Anyone with any knowledge or tips of his whereabouts are asked to contact 911 immediately. 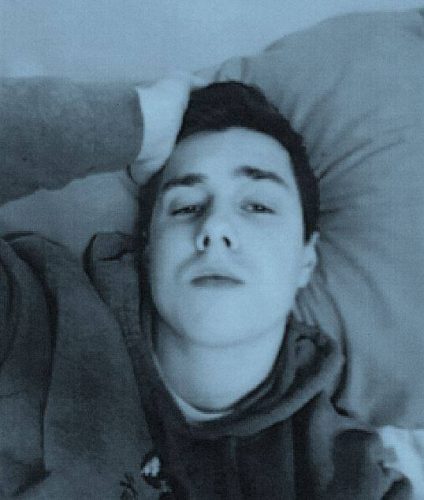