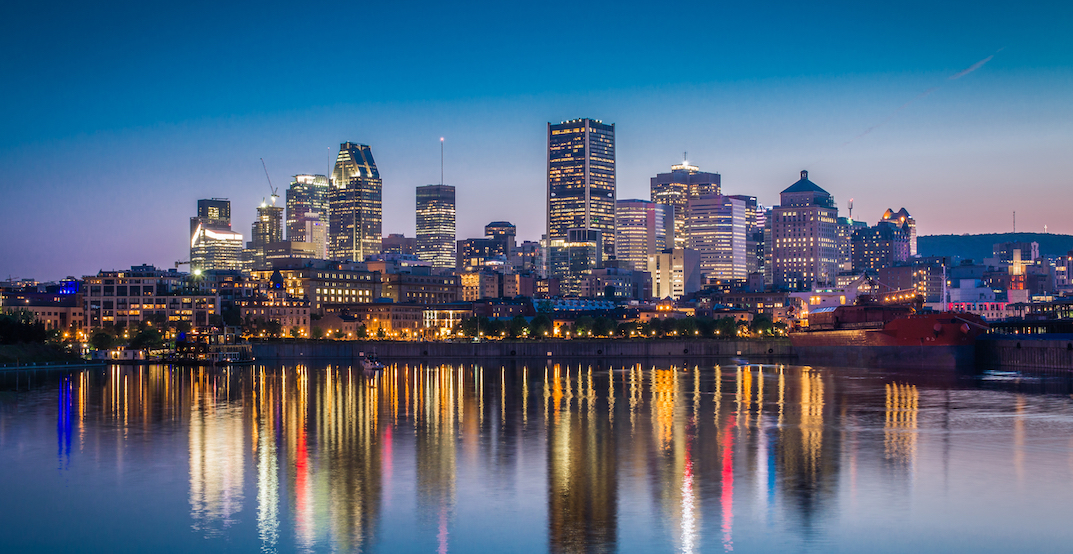 Montreal has been ranked as one of the sexiest cities in the country. Not THE sexiest (we were stumped by Winnipeg?) but we almost made Canada’s top 10.

The “sexiest cities” ranking was put together by PinkCherry, an online store for adult novelty, intimacy, and lingerie products, on Thursday. The list reveals the sexiness level based on “what toys and pleasurable products are striking their fancy” throughout Canada.

Montreal ranks in 12th place and is joined by two other Quebec cities in the top 20. Calgary took home top honours of the sexiest city in the country, followed by Surrey, and Edmonton.

Without further adieu, the top 20 sexiest cities on that list are as follows:

You’re still the sexiest city to us, Montreal.