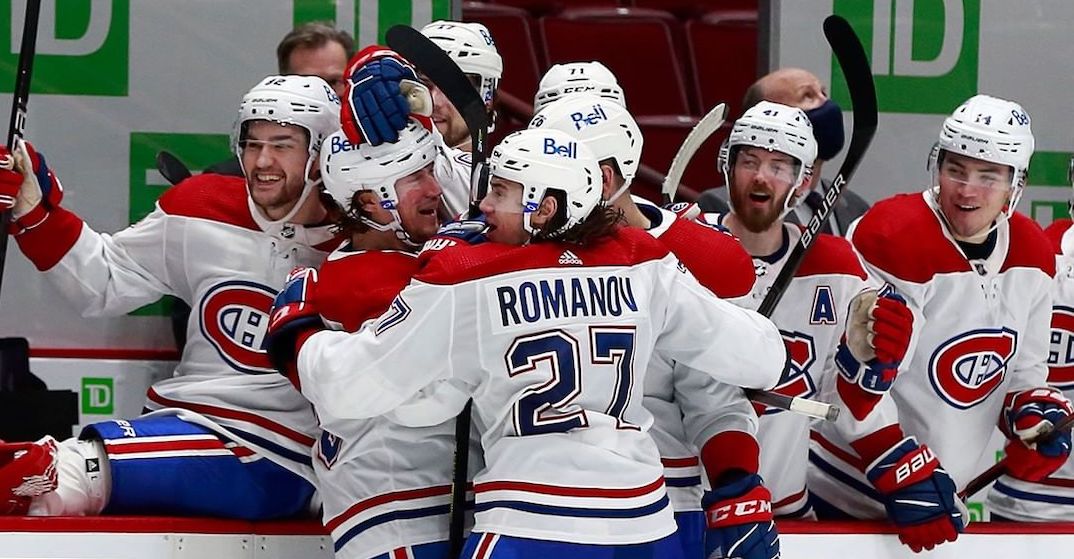 The Montreal Canadiens return to a fanless Bell Centre tonight at 7 pm, the team’s first game in the province since the Quebec government imposed the nightly curfew.

Earlier this month, Quebec Premier François Legault gave the go-ahead for the Canadiens to bypass the curfew and play home games in Montreal.

Legault says the Canadiens organization has had “long discussions with public health” and said since players and personnel are being tested daily in the league, the risk of transmitting the virus remains “extremely low.”

But for everyone else — all the Quebecers who have been dealing with financial losses, mental health deterioration, and tightening restrictions throughout the pandemic — we’re not allowed to play hockey.

Indoor hockey has been out of the question since the fall, but outdoor hockey games are also few and far between. The government has outlawed outdoor hockey in groups of eight or more, and many municipal rinks allow for only one net on the ice at a time.

If you want to properly play your country’s national winter sport, however, that’s really only reserved for the professionals. But forget just being able to play hockey, if you’re a Montreal Canadien, you’re also exempt from the 8 pm curfew while mostly everyone else in the province has to lock themselves indoors every night.

As it currently stands, buying water filters, winter boots, and scarves are not deemed essential in Quebec. But the NHL is. 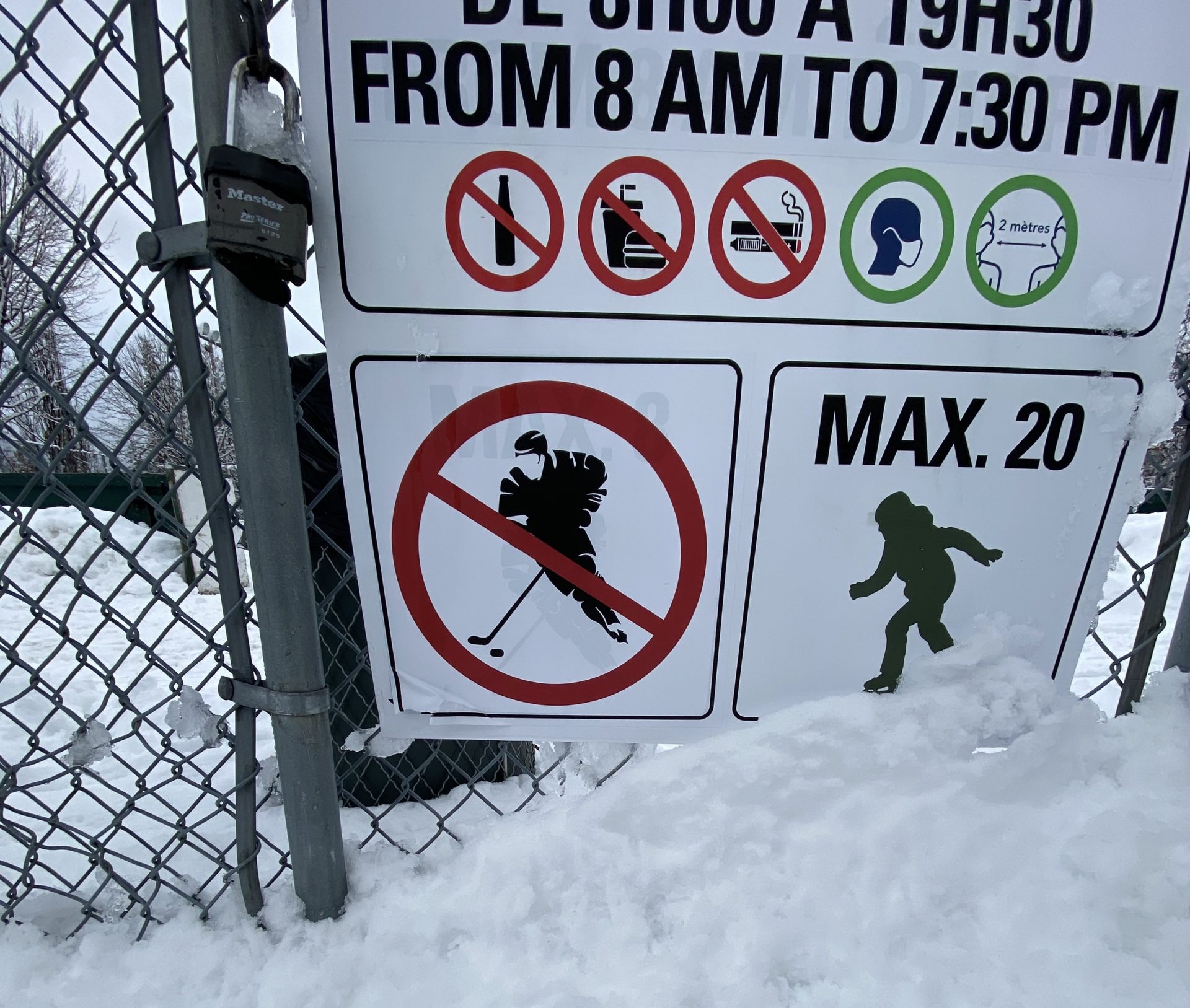 While noting that no fans will be in attendance at Bell Centre games during the curfew, Legault said that Quebecers “want to see hockey games.”

I can’t speak for the rest of my provincemen, but I want a lot more throughout this pandemic than being able to watch the elite Montreal Canadiens be spared from having to follow public health guidelines.

Legault justified the Canadiens being able to excuse curfew because the NHL is done “completely safely” and stressed that NHL players aren’t allowed to interact with people outside of their respective bubbles.

We’re not allowed to interact with people outside of our bubbles either, but that’s not enough to be exempt from the curfew. It takes being a professional athlete to do so.

Does it seem fair that the richest athletes in the country don’t have to abide by the rules that everyone else does?

Unless all the Canadiens players are walking dogs in between periods, at least that would make complete sense…