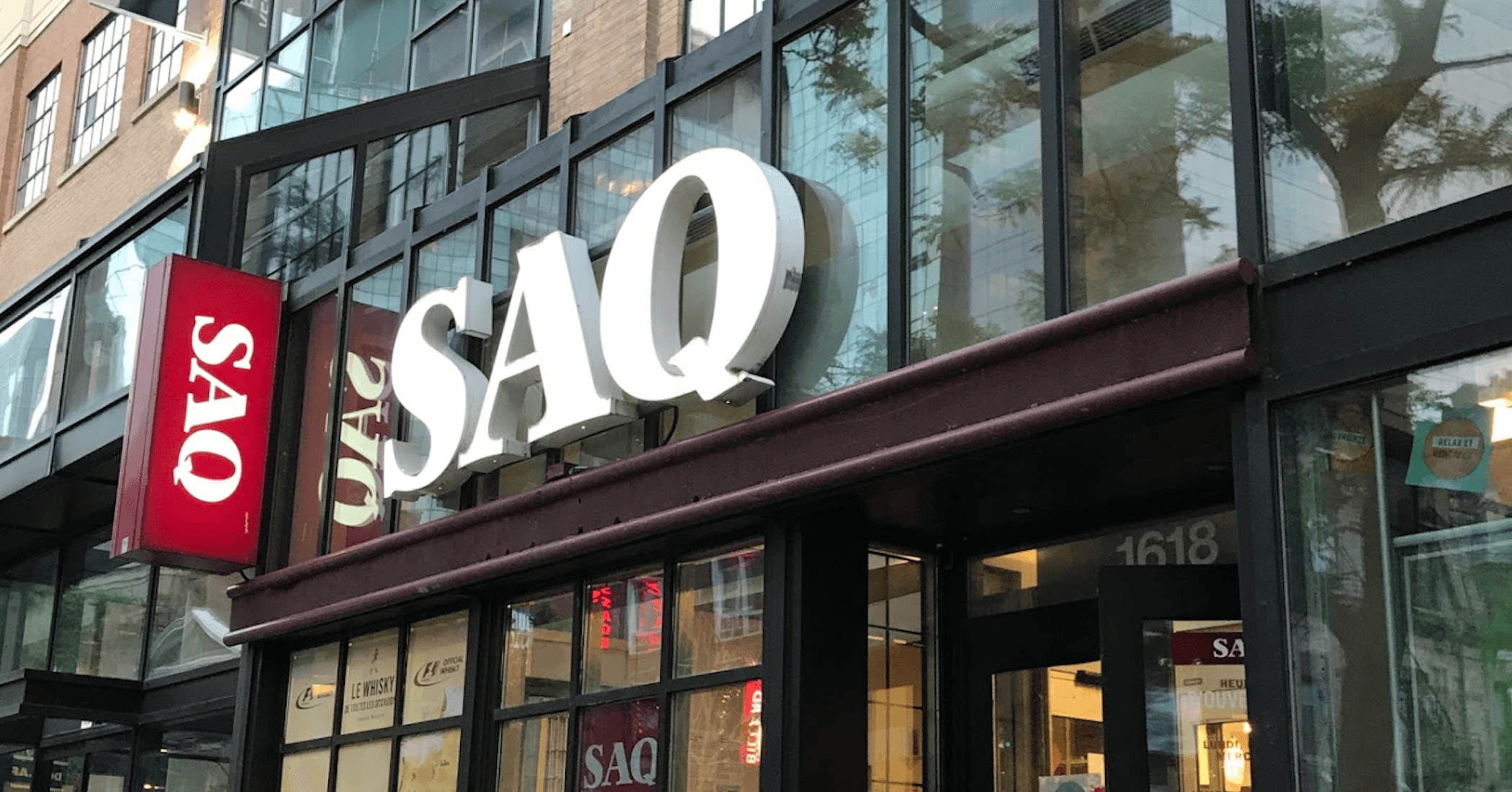 A lot of Quebecers are going to wish they made an SAQ run earlier this week.

Hundreds of SAQ (Société des alcools du Québec) branches across Quebec will be closed yet again today as the employee union initiated a three-day strike today that will last throughout the weekend.

In June, the union of the government-run liquor board voted in favour of a six-day strike to use when they see fit, day one of which was initiated on July 17.

The union says the SAQ’s pressure tactic is aimed at the government rather than the employer and that their goal is “to reduce the impact of the labour dispute on your shopping habits.”

“We regret not being able to provide you with the usual service and experience during the current labour dispute,” says the SAQ website. “In these circumstances, we have only one goal: to reduce the impact of the labour dispute on your shopping habits.”

At the heart of the ongoing conflict with the SAQ is a requirement to work weekend shifts, the busiest time at the SAQ. Employers want to increase weekend staff to meet their demands.

The Crown corporation recommends customers to check the SAQ website for a list of stores where managers, who are not part of the union, will work instead of their striking employees.

45 SAQ stores will be open in the province today, starting at 1 pm. A list of open branches across the province is available online.