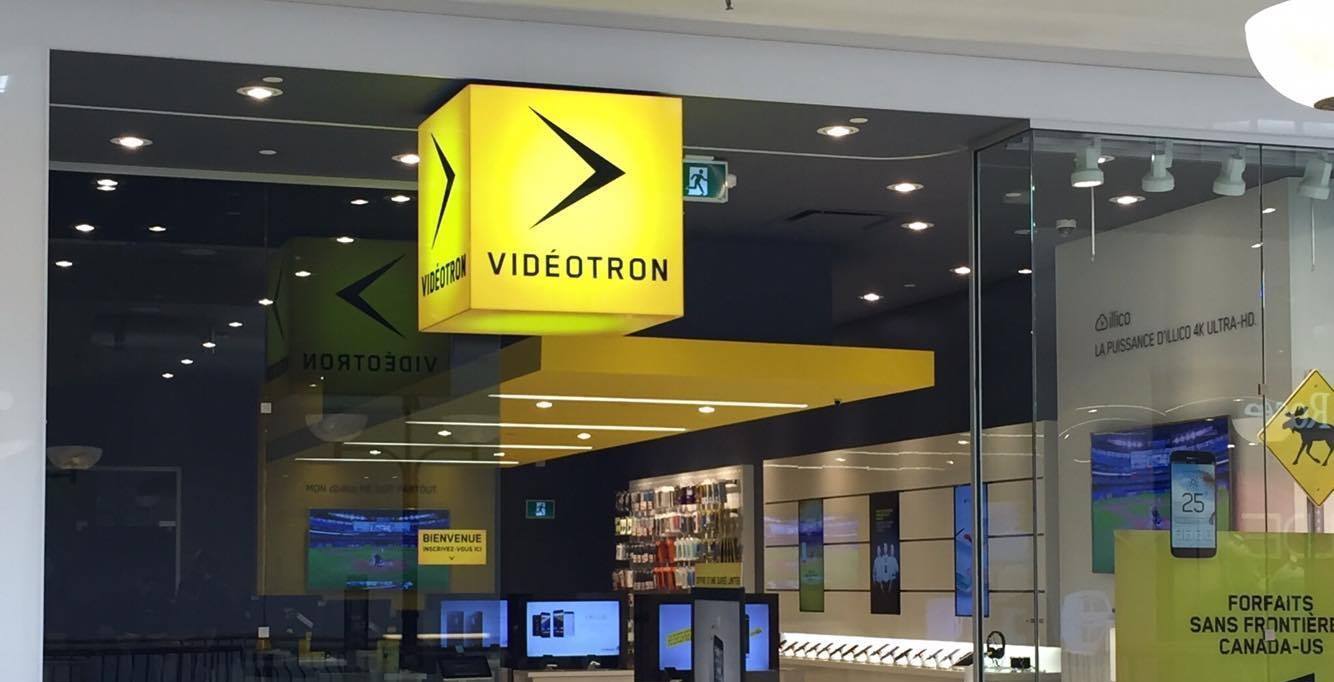 The constant telecommunications feud between Videotron and Bell is about to get nastier.

The Quebec-based company has launched a $78.5 million lawsuit against its rival, Bell Canada, for allegedly violating consumer protection laws, by manipulating new customers during the recruitment process.

Videotron says Bell’s travelling sales reps exploit the law by finding a loophole that allows them not to provide new clients with written contracts.

The internet, mobile and TV company alleges in the 11-page statement of claim filed in Quebec Superior Court, that Bell’s sales representatives don’t have the required permits.

It also claims Bell sellers call other reps on the phone who takes the order and finalizes the contract, avoiding the need to immediately provide a written contract between the two parties.

Videotron says Bell’s actions put it at a competitive disadvantage by increasing Bell’s chances to convince more customers to join their service.

Bell Canada has yet to release a statement as the matter is still before the courts.