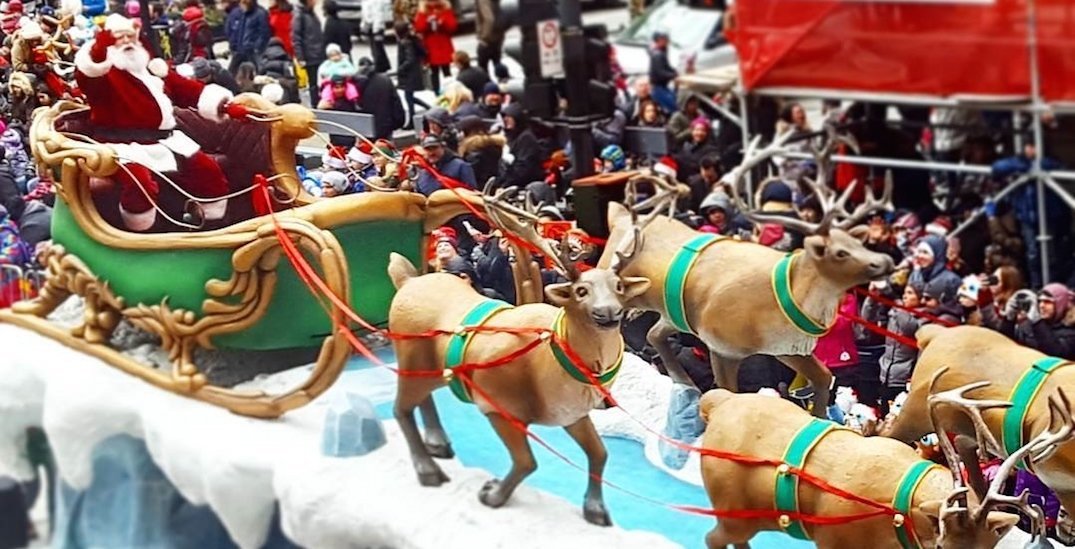 With just over 50 days left until Christmas, Destination Centre-Ville unveiled details for this month’s Santa Claus Parade and the big fella and co. will be hopping over to René-Lévesque Boulevard instead of their usual route along Ste. Catherine.

The landmark event, which is also televised, is expecting an estimated 300,000 spectators while another one million tune in on TV. 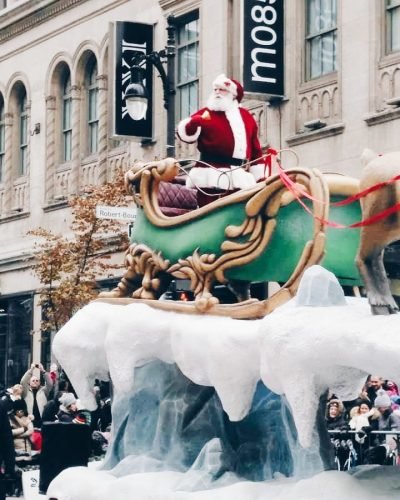 According to Destination Centre-Ville, new additions to this year’s parade feature a few of the city’s adored mascots; the Montreal Canadiens’ Youppi, the Impact’s Junior, the Alouettes’ Touché, and Martly the Martlet from McGill.

Well-known Quebec performers Brigitte Boisjoli, Christian Marc Gendron, and Yoan will lend their voices to some Christmas classics songs and for the first time ever, the Cirque du Soleil will participate on a float with an all-new performance. 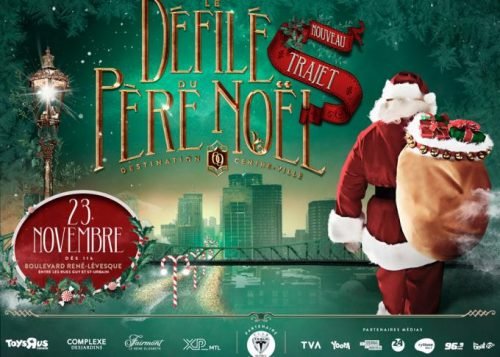 The parade starts at 11 am on Saturday, November 23, and floats around until 1:30 pm and then guests are invited to attend the ‘winter wonderland’ corner that will be set up on Ste. Catherine and McGill College. 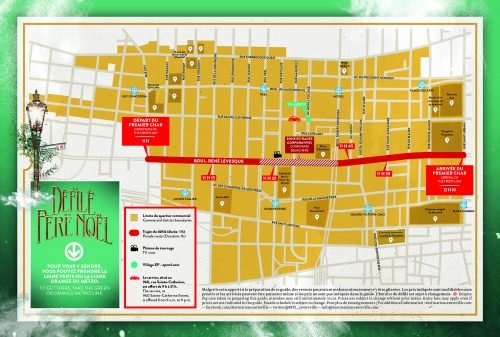 When: Saturday, November 23
Time: 11 am
Where: René-Lévesque Boulevard, between Guy and St-Urbain
Price: Free admission