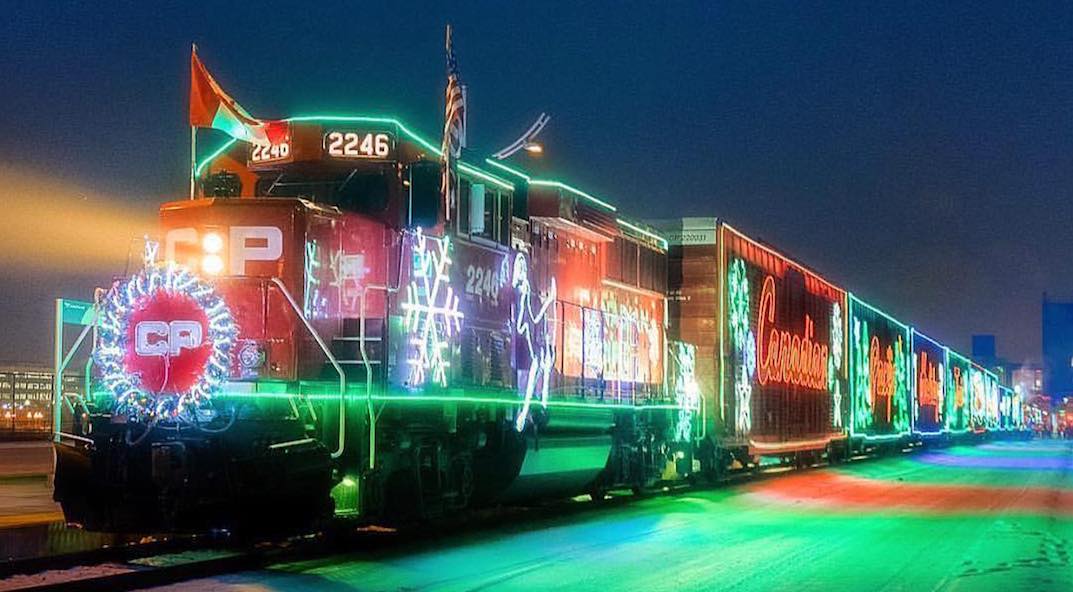 The Canadian Pacific Holiday Train will be chugging through Montreal this coming Christmas season.

For its 21st edition, two magical Christmas trains will depart out of Montreal, one bound to trek across Canada and the other in the United States.

The trains will travel across the continent, bringing holiday cheer to hundreds of communities and collect donations for local food banks.

The US train departs Montreal on November 25 and will feature Alan Doyle and Beautiful Band as performers in New York and southern Ontario. 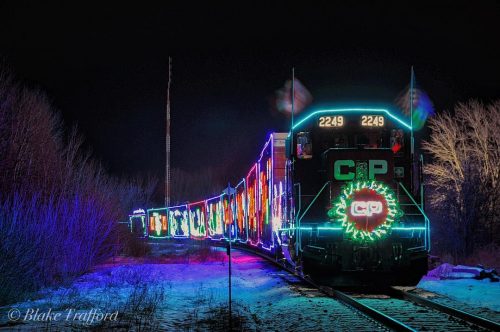 The CP Holiday Train will stop in Montreal West on November 25 and in Beaconsfield on November 26 at 6:45 pm and 8:30 pm, respectively.

“The CP Holiday Train is a program that our 13,000-strong CP family has immense pride in bringing to communities every year,” said Keith Creel, CP President and CEO. “Access to nutritious food is a basic necessity, and food bank usage is on the rise across North America. The CP Holiday Train program is our way to help in the fight against hunger by growing awareness of this issue and providing a fun and engaging way for the public to show their support.” 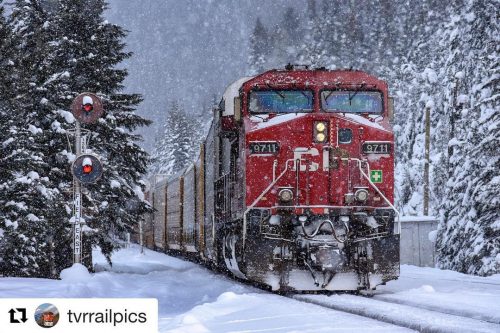 When: November 25 and 26
Time: 7 pm and 8:30 pm
Where: Montreal West and Beaconsfield
Price: Free! Bring non-perishable donations to support your local food bank.