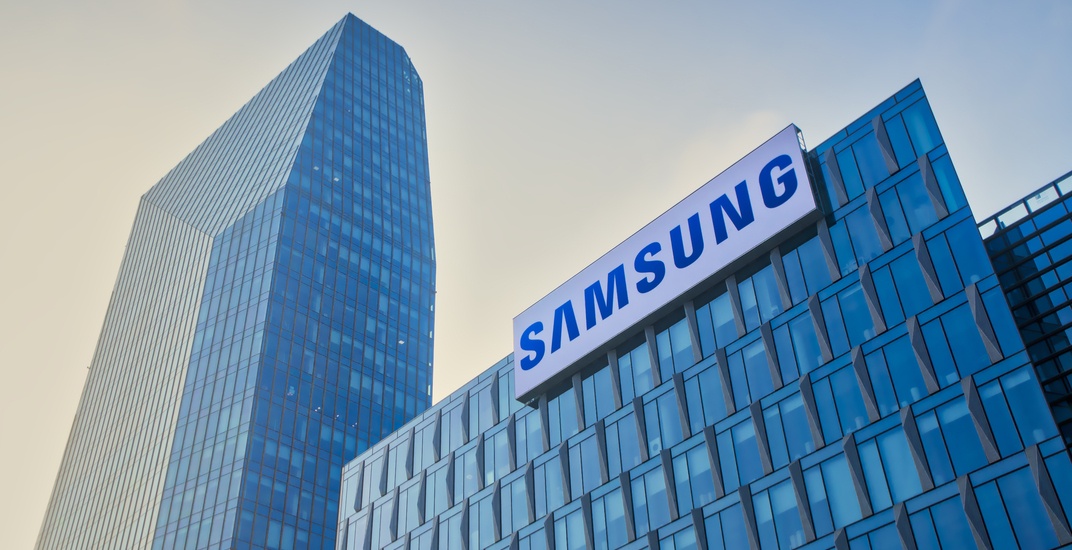 Samsung is the latest tech company to set up an AI lab in Montreal.

The Samsung Advanced Institute of Technology has a new artificial-intelligence lab on the campus of Université de Montréal.

The lab is set up in the J.-Armand Bombardier Incubator and will be used to strengthen collaborative research with the team of computer-science professor Yoshua Bengio.

“There is a long-standing and fruitful research collaboration between us and Samsung and we are glad to see Samsung open a research lab here and join the amazing momentum that is turning Montreal into an international hub for AI, both academically and industrially,” Bengio said in a release.

The tech giant is sending researchers from South Korea to work with professors and students. Together, they will develop key algorithms and components for artificial intelligence such as voice/image recognition, translation, autonomous driving and robots.

Montreal has become a hotspot for AI research in Canada.