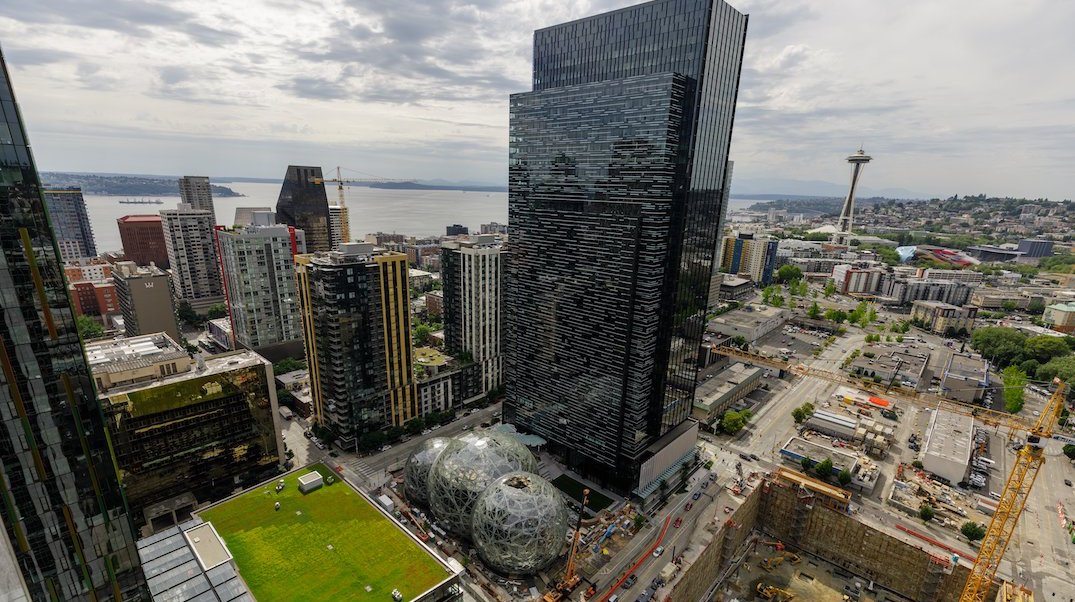 On Thursday Amazon announced that it’s looking for a North American city to host its second headquarters and Montreal wants to be a contender.

“We expect to invest over $5 billion in construction and grow this second headquarters to include as many as 50,000 high-paying jobs – it will be a full equal to our current campus in Seattle,” wrote the global company on its website.

Amazon opened its Request for Proposals (RFP) and Mayor Denis Coderre took to Twitter to hint that Montreal was the perfect city for the company’s second headquarters.

Afterall, Montreal was recently named one of the top high-tech cities in the world so there’s no doubt the city has some solid credentials.

But there is some stiff Canadian competition as Vancouver and Toronto are also vying to host HQ2.

Cities have until October 19 to submit their proposal and Amazon said that it will make its final choice next year.