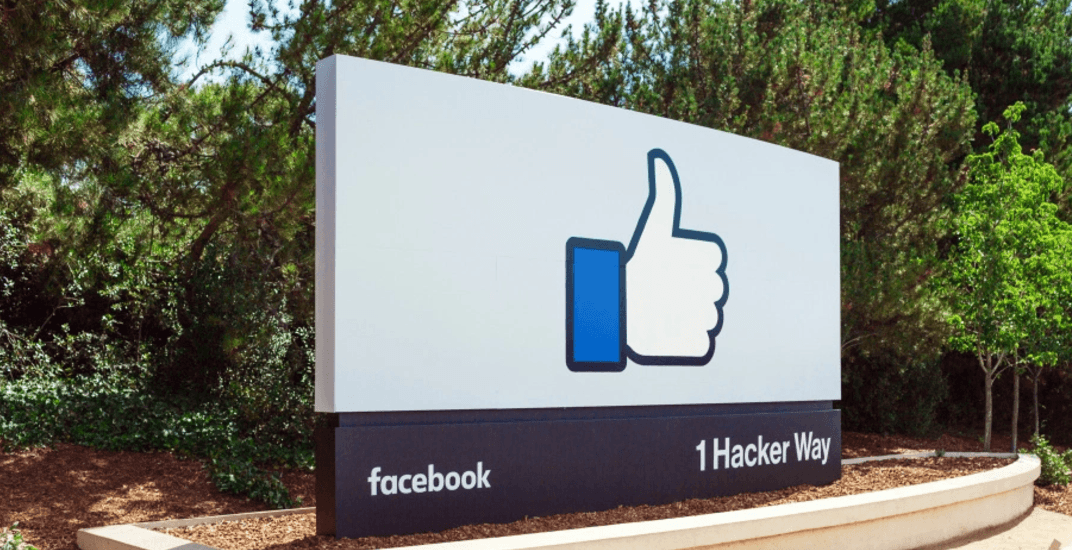 Facebook will build a new Artificial Intelligence lab in Montreal, according to reports.

The social media giant has asked McGill University’s Joelle Pineau to lead the lab in Montreal.

Pineau is currently the co-director at the Reasoning and Learning Lab in the School of Computer Science. Her research focuses on developing new models and algorithms that help computers make more informed and intelligent decisions.

“When tech giants like Facebook decide to invest in our cities, that is not only a testament to the world-class talent of our people, but also to Canada’s enormous potential as an innovation and tech hub,” he said in a statement.

“Facebook’s new lab in Montréal will underline Canada’s status as a global AI powerhouse, and a leader in the economy of the future — and encourage other leading tech companies to set up shop here and create good, middle-class jobs for Canadians.”

Montreal is also home to several other tech giants including Google, Uber, and Microsoft.