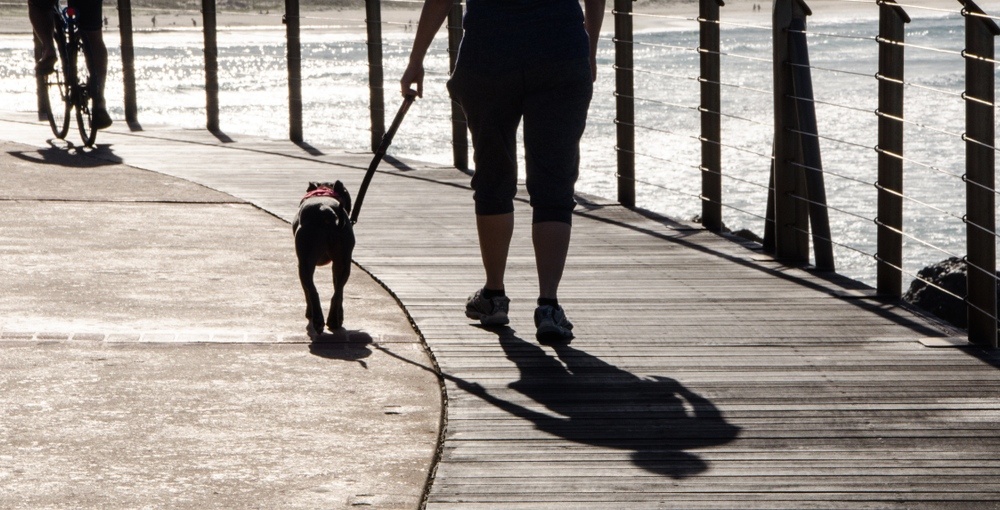 The dog days of summer on the West Island’s popular boardwalk are now over as Saint-Anne-de-Bellevue has implemented a dog ban.

City officials said the ban has to be enforced on the walkway because some dog owners are not picking up after their pets along the picturesque route.

This is not the first time that pooches have been banned from the Saint Anne’s boardwalk. They were prohibited from the heavily foot-trafficked area from 1998 to 2003. Dogs have since faced reduced hours, only permitted on the wooden walkway from 9 am to noon.

The boardwalk is Saint-Anne’s claim to fame and the city have been receiving several complaints from residents and restaurants owners about issues of public hygiene and cleanliness when some dog owner’s don’t pick up after their pets.

The sole exception to the new law is for assistance and guide dogs.