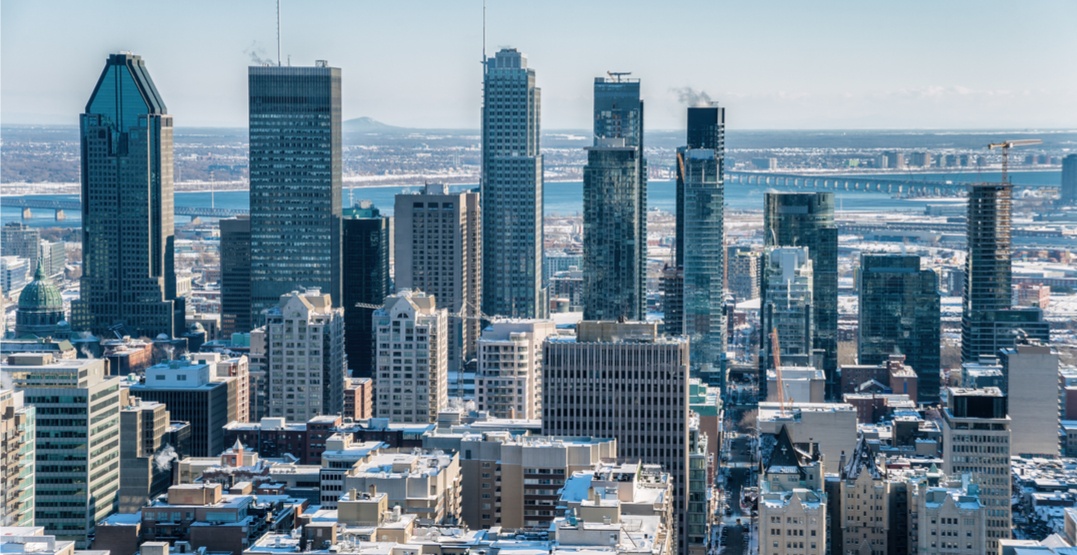 Another AI giant is coming to Montreal.

Borealis AI, an RBC Institute for Research, announced that it is opening a lab in Montreal.

Borealis is partnering with McGill University professor Jackie Cheung who will serve as an academic advisor for the lab. Cheung will also work closely with the Montreal Institute for Learning Algorithms (MILA).

“Montreal has emerged as a global centre for research in artificial intelligence and I’m excited to be participating in this community,” said Dr. Foteini Agrafioti, head, Borealis AI and chief science officer of RBC, in a release.

“We’re committed to helping advance the field through the creation of intellectual property and look forward to providing new opportunities for the enormous talent already doing exceptional research in the region.”

Borealis AI specializes in state-of-the-art machine learning. The company was established in 2016 and already has labs set up in Toronto and Edmonton.

The Montreal lab is expected to open in the new year.

Montreal has become an AI hotspot. In September, both Facebook and Samsung announced they would be setting up AI research labs in the city.