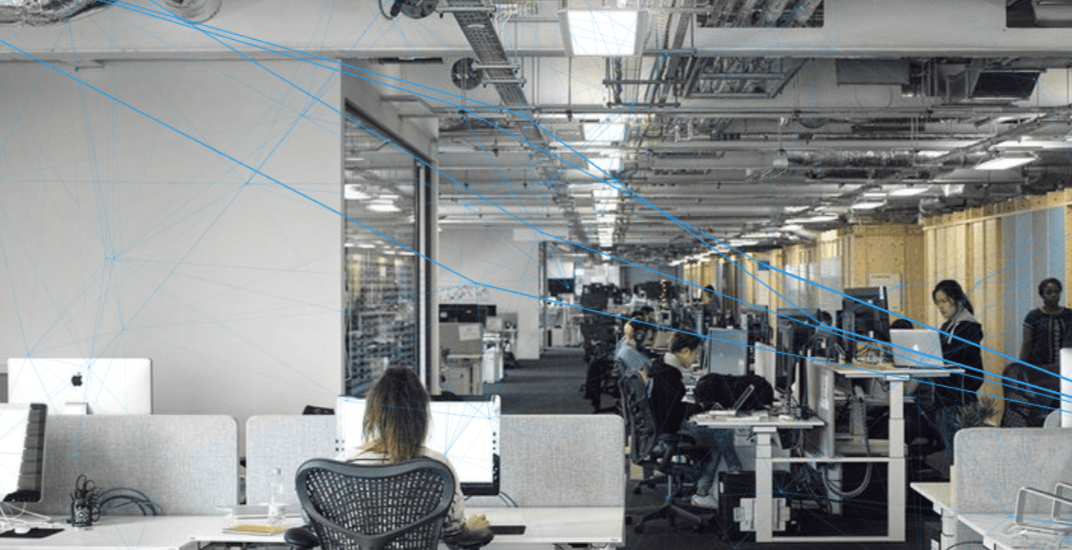 Another artificial intelligence giant is opening a lab in Montreal.

Google-affiliated DeepMind is set to open an AI research lab in the city. The company focuses on AI work in healthcare and is known for creating a neural network that learns how to play video games in a fashion similar to that of humans. DeepMind was a founded in London in 2010 and acquired by Google in 2014.

“We have always had strong links with the thriving research community in Canada and Montreal, where large companies, startups, incubators and government come together with ground-breaking teams, such as those at the Montreal Institute for Learning Algorithms (MILA) and McGill University,” said the company in a statement.

DeepMind’s Montreal lab will be led by Doina Precup, associate professor in the School of Computer Science at McGill.

“I am really excited to join forces with DeepMind and to help build the new Montreal team,” said Precup in a release.

This will be DeepMind’s second lab in Canada. Three months ago the company announced it would open its first international research lab in Edmonton, Alberta.

Montreal has become an AI hotspot. In September, both Facebook and Samsung announced they would be setting up AI research labs in the city.