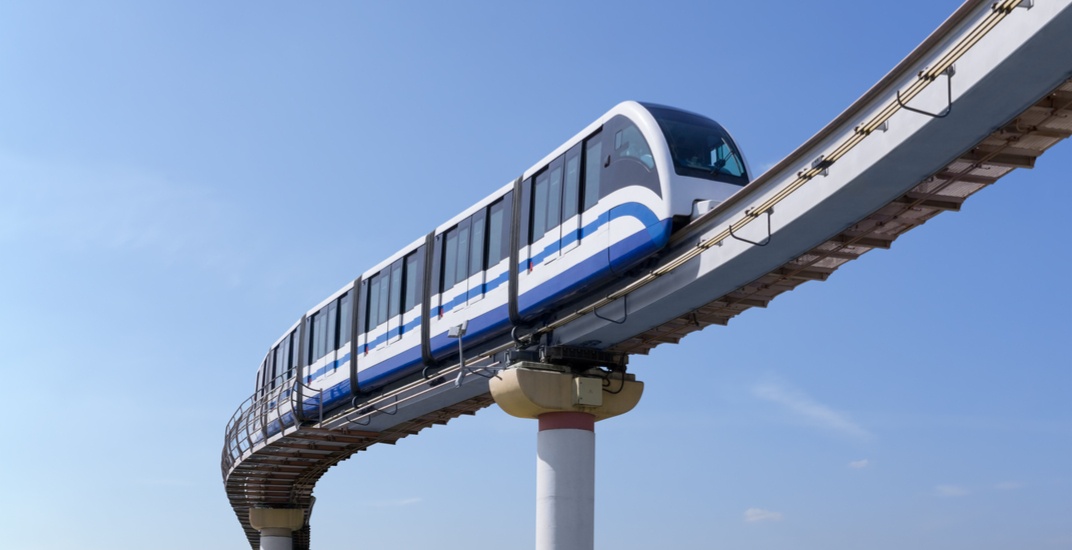 According to CBC, Couillard made the comments on Sunday at the Liberal Party convention.

Couillard said he wants to build a “revolutionary” way of travelling between Quebec and Montreal.

The premier did not specify what kind of transit system he preferred but he did mention that he liked the idea of a high-speed monorail.

The proposed monorail system comes from an idea by Dr. Pierre Couture. The electric train can travel at speeds up to 250 km/h and would be able to transport 60 to 75 passengers per car.