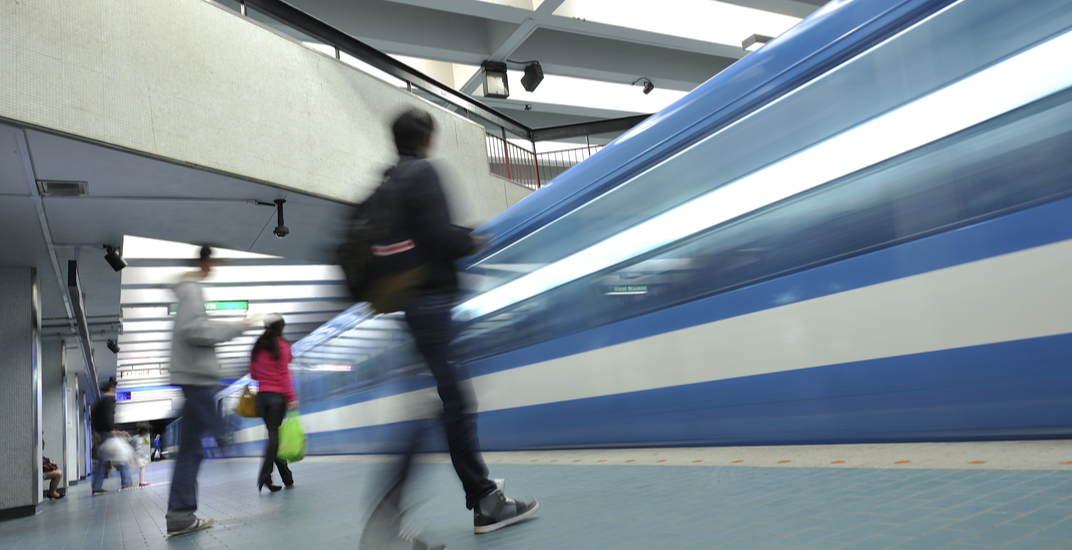 Besides having the best public transportation system in Canada, Montreal has just been named as one of the top cities in North America for sustainable transit.

According to a new report from the Arcadis Sustainable Cities Mobility Index, Montreal ranks as the fourth greenest transportation city in North America.

“Montreal is striving to become the North American leader in transportation electrification and sustainable mobility by 2020 by leveraging partnership opportunities with the private sector and state-controlled institutional investors,” notes the report. 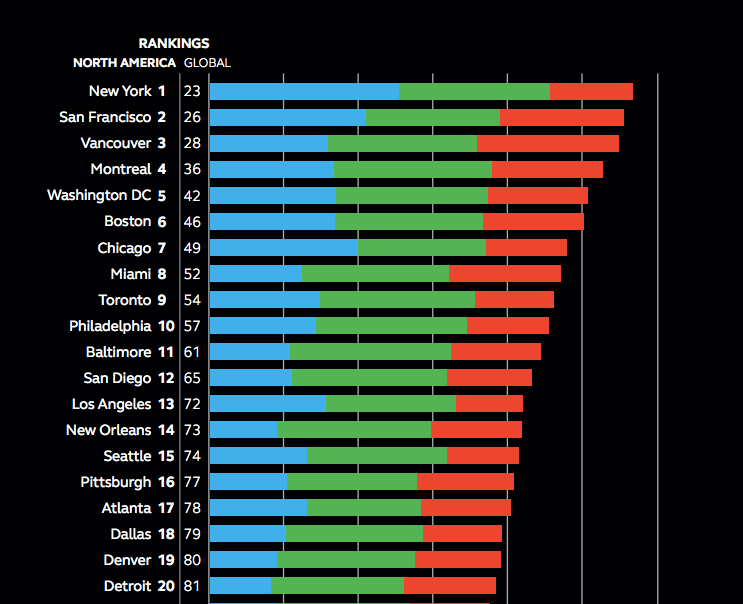