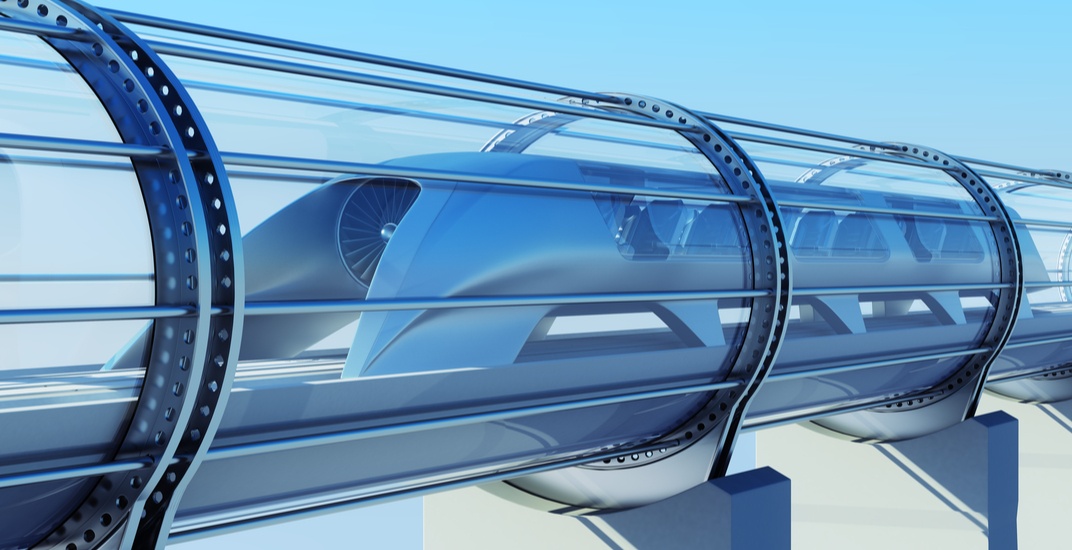 Hyperloop One has picked Toronto to Montreal as one of its top choices to build the first hyperloop high-speed travel system.

In May 2016, Hyperloop One held a global competition to narrow down possible cities where the company could build one of its first routes in the world.

After narrowing down the finalists, Toronto and Montreal have been chosen as one of the top contenders for to build the high-speed transportation system.

Hyperloop One route between Toronto to Montreal

Hyperloop One also announced nine other global candidates with the following routes: 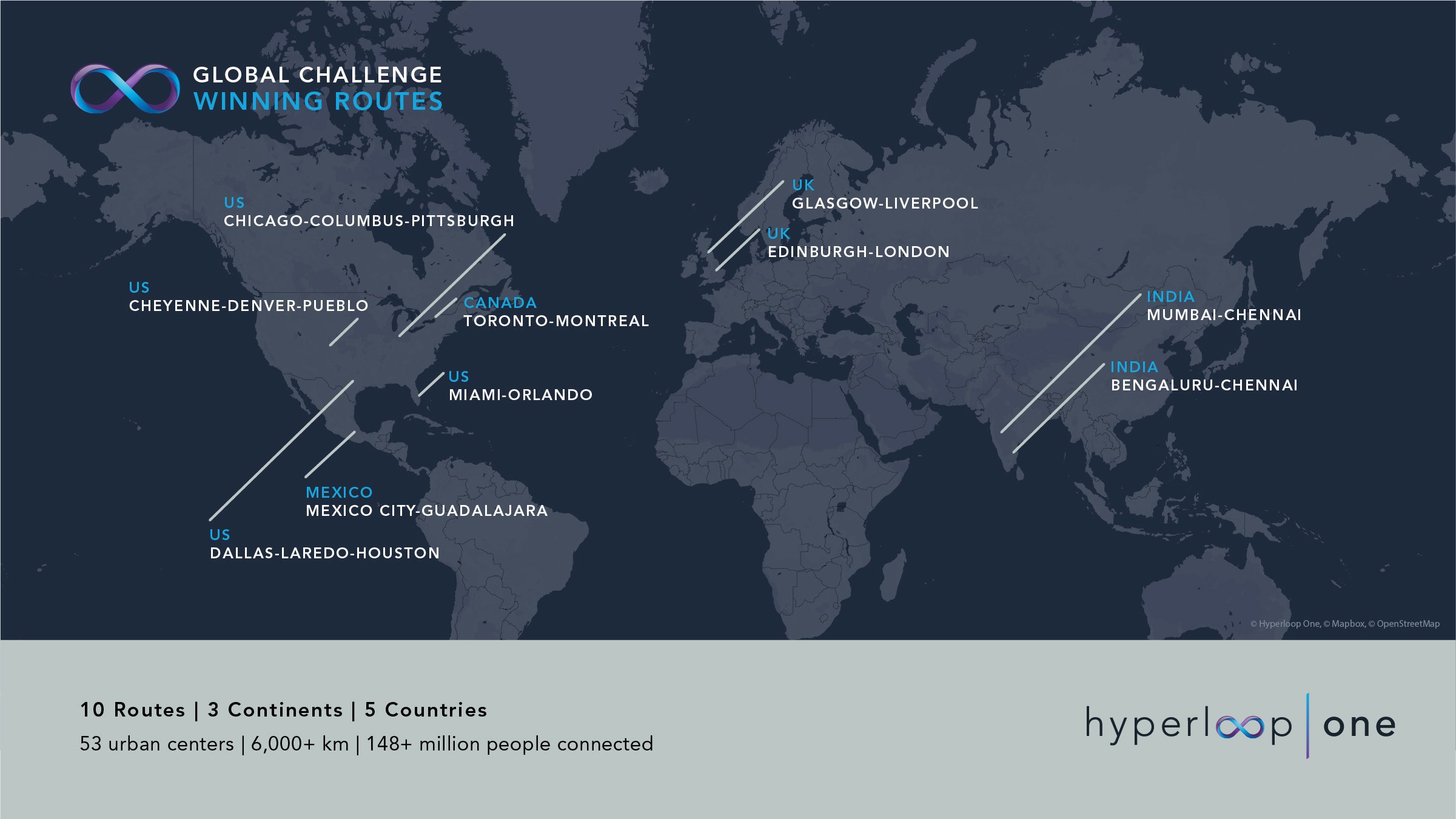 Hyperloop One will now work with each winning team and conduct further analysis on their proposals.

The company’s business and tech leaders will also host in-country workshops with each team in order to improve the feasibility of each of the possible routes.

“The results of the Hyperloop One Global Challenge far exceeded our expectations,” said Rob Lloyd, CEO of Hyperloop One, in a statement. “We had tremendous interest in this competition, and these ten teams each had their unique strengths in showcasing how they will alleviate serious transportation issues in their regions.”