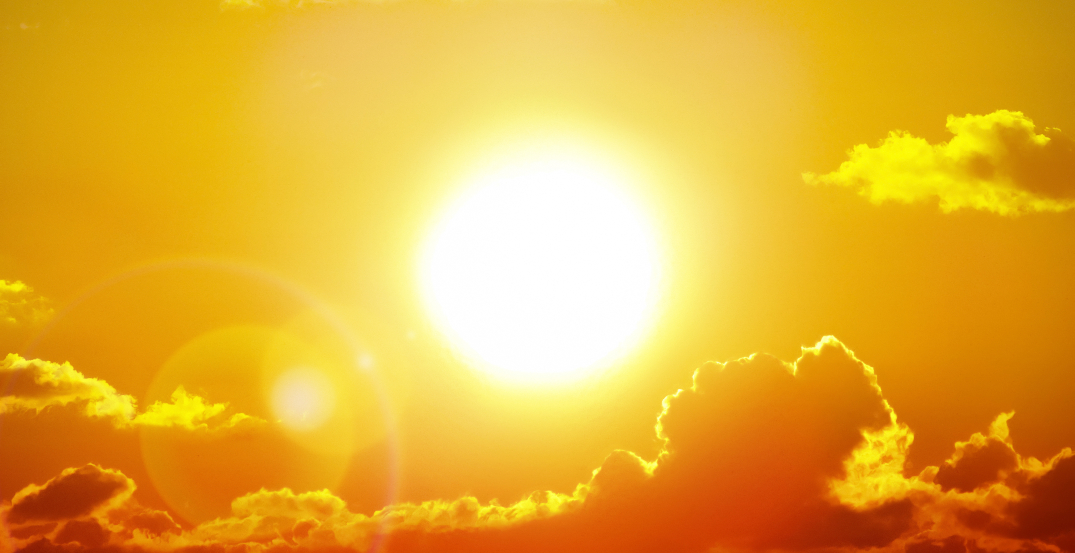 This week’s string of sweltering hot weather in Quebec could make it the hottest month of August ever on record.

In an email with Daily Hive, meteorologist Simon Legault says it’s been an “unseasonably warm month” in Quebec.

Legault says some areas in Quebec are on pace to set a new record by the end of the month, specifically in Montreal, saying it “depends on how the coming days will turn out,” but it is “very likely” that August results in record-breaking heat.

According to Legault, the current record for hottest August in Montreal is 22.9ºC, which occurred in 2018. “Currently, we are at 23.6ºC since August 1, so we’re really likely to break the record.”

The meteorologist says normally, in August, there are two to three days with maximum temperatures that exceed 30ºC in Montreal, and we’ve already had 10 this August.

Over the weekend, temperatures hit highs of 31.5ºC with feels like highs of 41ºC.

On Saturday, the thermometer hit record highs at Trudeau International Aiport, topping a 66-year old record. It was 33.3ºC on Saturday afternoon, beating the August record of 32.8ºC set in 1955.

“Humidex values will remain high with values expected between 37ºC and 40ºC,” says the alert. “A change of air mass is expected on Friday. Temperatures will be seasonal, and the air will be much drier.”

The weather agency urges citizens to drink plenty of water and stay in a cool place. People are asked to check in on older family, friends, and neighbours.

The weather agency says a “strong finish to summer” is expected, with warm weather continuing deep into September.

Legault said the heatwave is “abnormal” in terms of how long it’s been persisting.