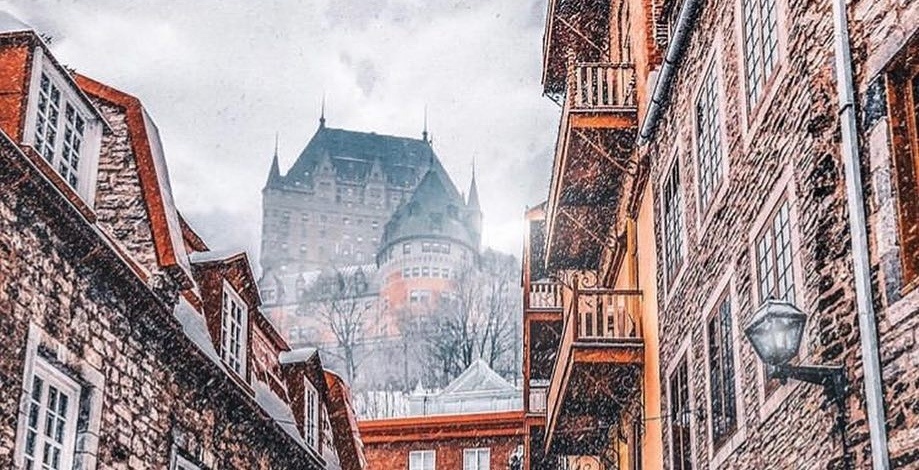 Quebec isn’t ushering in the first official weekend of springtime with the most ideal weather.

The winter-like weather could bring upwards of 20 cm of snow to places like Beauce, Charlevoix, the Eastern Townships, the Laurentians, Rimouski and Témiscouata, according to Environment Canada.

A strong low-pressure system tracking up from the US Eastern Seaboard has also triggered storm surge warnings for Quebec, Matane and Sainte-Anne-des-Monts which could give off “strong winds” and the possibility of “coastal flooding.” 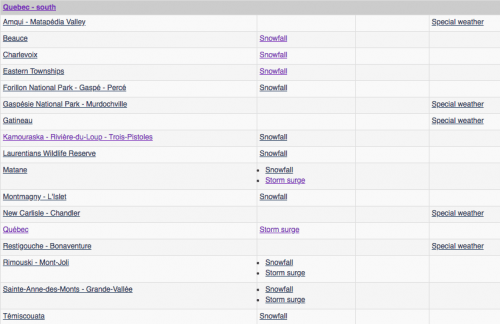 Blizzard warnings are in effect for four regions in northern Quebec, which are issued when widespread reduced visibilities are expected to last at least four hours.

The weather website urges travellers to be prepared while driving and to be ready for quickly changing road conditions.