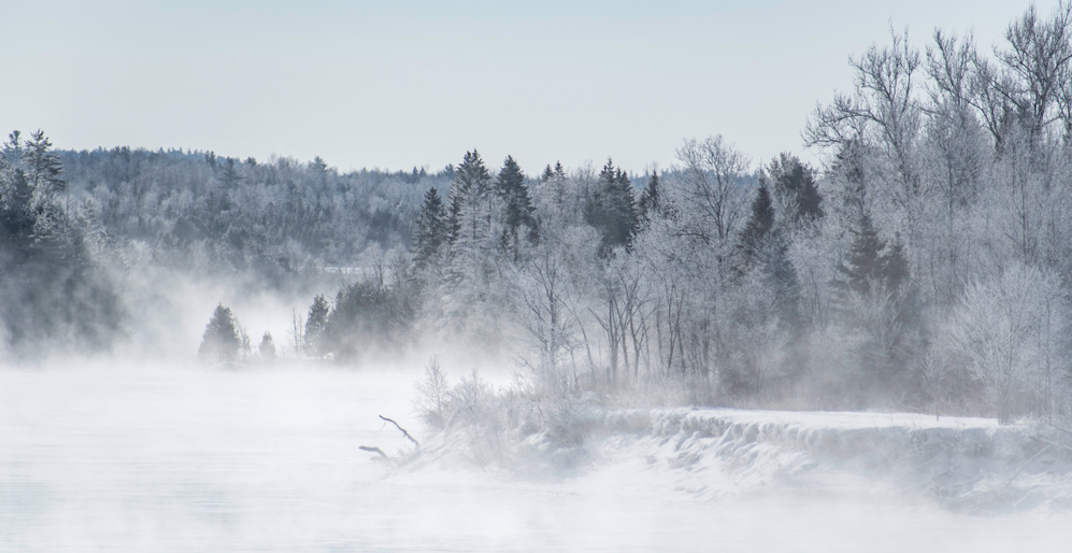 It seems like Mother Nature’s early onslaught of winter will continue into the end of the workweek in various areas across the province.

According to Environment Canada, 27 regions around Quebec are currently under a weather alert, the majority of which are “Snow Squall” watches and warnings.

“Heavy flurries combined with strong winds will reduce visibilities to nearly zero for a brief period over the next few hours,” states the weather agency. “Prepare for quickly changing and deteriorating travel conditions. Be prepared to adjust your driving with changing road conditions.”

A combination of snow squall alerts are in effect for the following areas:

A wind warning is in effect for Sainte-Anne-des-Monts – Grande-Vallée, calling for westerly winds that could reach 90 km/h.

Montreal meanwhile, is forecasted to deal with a sunny but chilly weekend as temperatures are expected to dip into the negative double-digits before heating up by midweek. 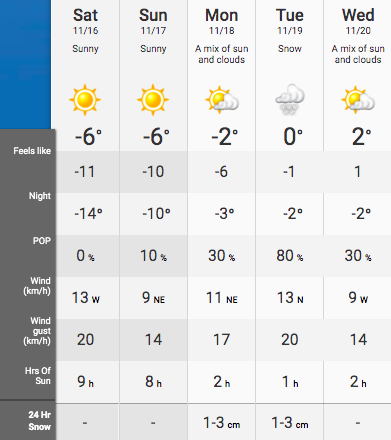