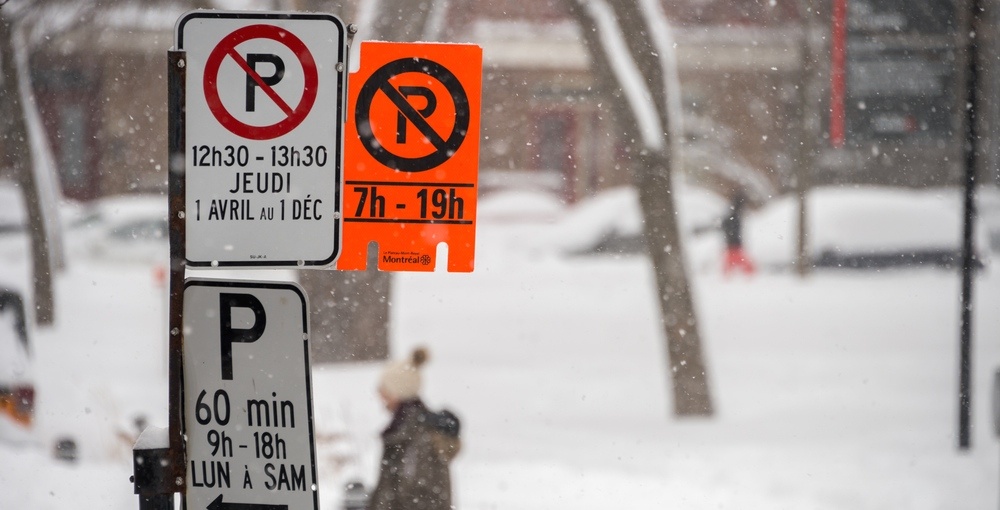 November’s early onslaught of winter has caused the Ville-Marie borough of the city to ease up on parking restrictions.

Most parking spots in downtown Montreal are restricted at varying times until December 1 but the early arrival of winter weather and the city’s early snow-removal will nullify the sign’s restrictions.

Motorists must still respect all other posted parking rules, says a city news release, including no-parking signs where snow-clearing is scheduled or in zones reserved for residential parking. 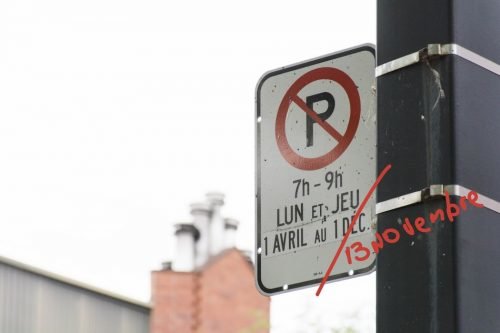 Montreal’s first snow-removal operation of the season began on Wednesday morning, the earliest the city has ever launched city-wide snow-clearing. It’s expected to last until Monday.