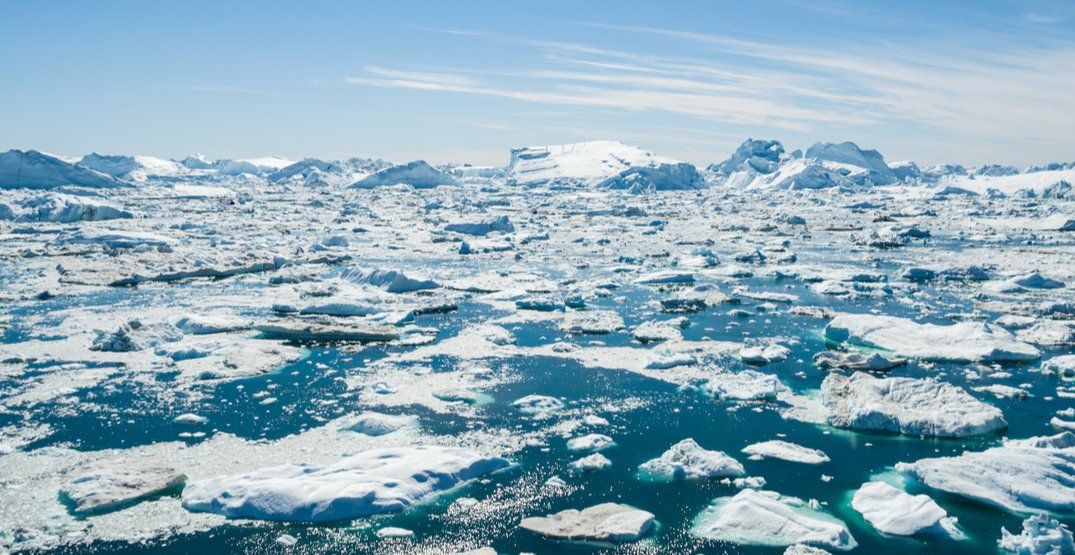 According to new research, the oldest and thickest Arctic sea ice is diminishing at double the rate of ice in the rest of the Arctic Ocean.

A new study from the American Geophysical Union‘s journal Geophysical Research Letters concludes that ice north of Greenland in the Arctic Sea is more mobile than what was once thought.

It is estimated that atmospheric winds and ocean currents are likely moving the thick, old ice found above Greenland to other locations in the Arctic.

Because of this movement, the mass of the ice in the area — “the last place researchers think will lose its year-round ice cover” — is depleting twice as quickly as ice in the rest of the Arctic, according to the new findings.

Potentially as early as 2030, climate models predict that summers in the Arctic may be ice-free, meaning that less than one million square kilometres of summer sea ice will cover the Arctic Ocean.

A majority of the ice covering the Arctic is between one and four years old, according to data retrieved by Science Daily.

When thin, young ice melts over future summers, it will leave only a 2,000-kilometre arc of ice between the western Canadian Arctic Archipelago and Greenland’s northern coast. 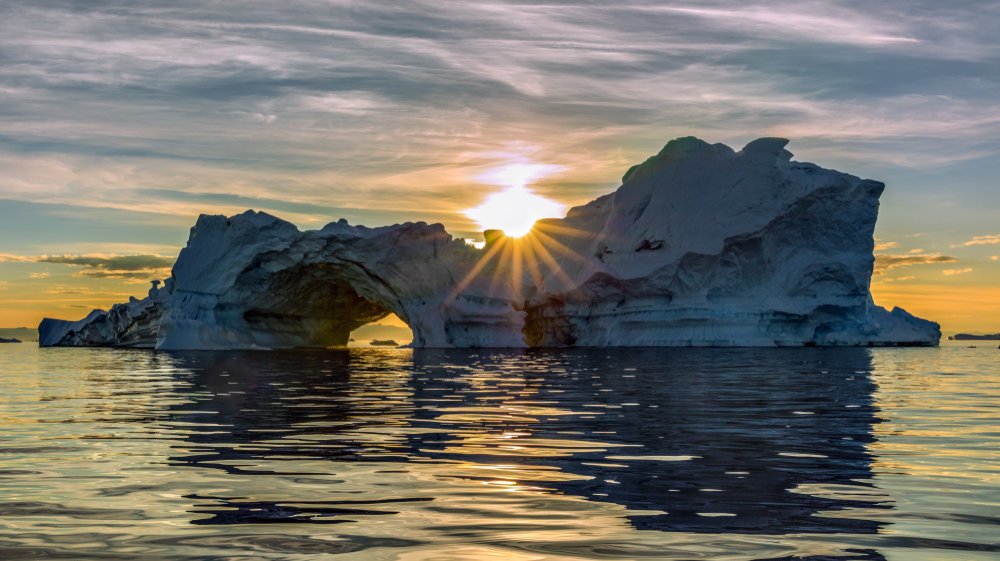 Western Greenland. This is a consequence of the phenomenon of global warming and catastrophic thawing of ice (Vadim Petrakov/Shutterstock)

This region of the Arctic is known to experts as the Last Ice Area.

The Last Ice Area is one of the only remaining portions of the Arctic to possess ice that is older than five years. However, this new study shows that the ice is becoming thinner in the two subregions of Greenland and Canada.

According to Kent Moore, an atmospheric physicist at the University of Toronto and lead author of the new study, “We can’t treat the Last Ice Area as a monolithic area of ice which is going to last a long time. There’s actually a lot of regional variability.”

For animals and other wildlife that depend on sea ice for their survival, the Last Ice Area provides refuge and is the last place they can escape to in a world that continues to grow warmer. 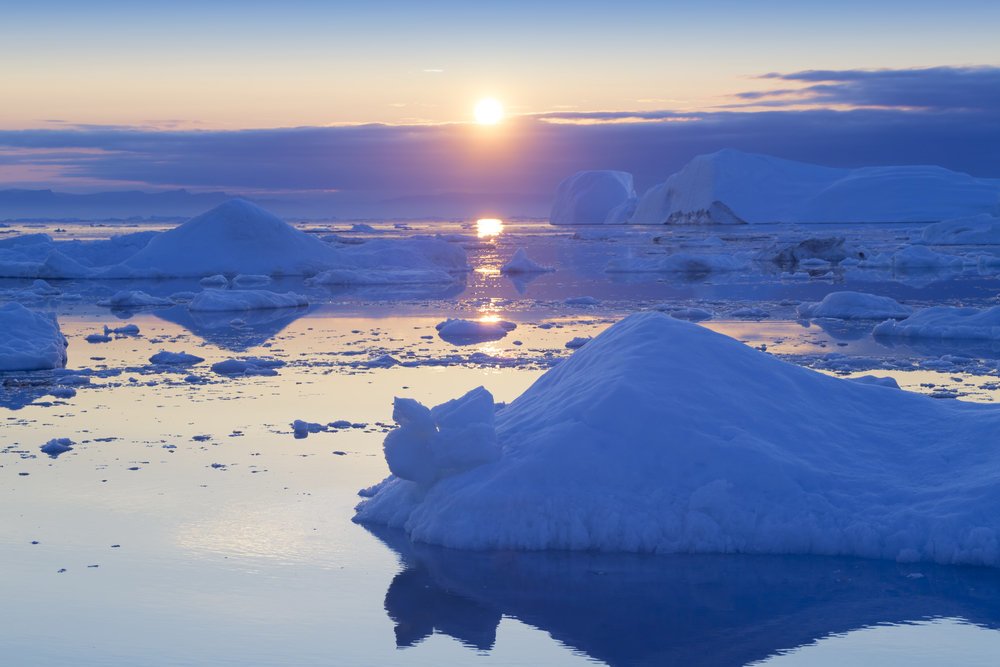 Greenland. Research of a phenomenon of global warming and catastrophic thawing of ices. (Denis Burdin/Shutterstock)

The authors of the study claim that gaining further comprehension surrounding how the Last Ice Area alters throughout the year could assist in figuring out which locations are best suited to supply a safe haven for wildlife that relies on sea ice.

For example, sites with less ice movement could potentially lend more suitable conditions for a wildlife refuge because the ice will stay there longer.

Moore states that this new study will provide context for policymakers to take into account when establishing protection policies for areas in the Arctic:

“Eventually the Last Ice Area will be the region that will repopulate the Arctic with wildlife. If we lose all the ice, we lose those species. This area will be a refuge where species can survive and hopefully expand their regions once the ice starts returning.” 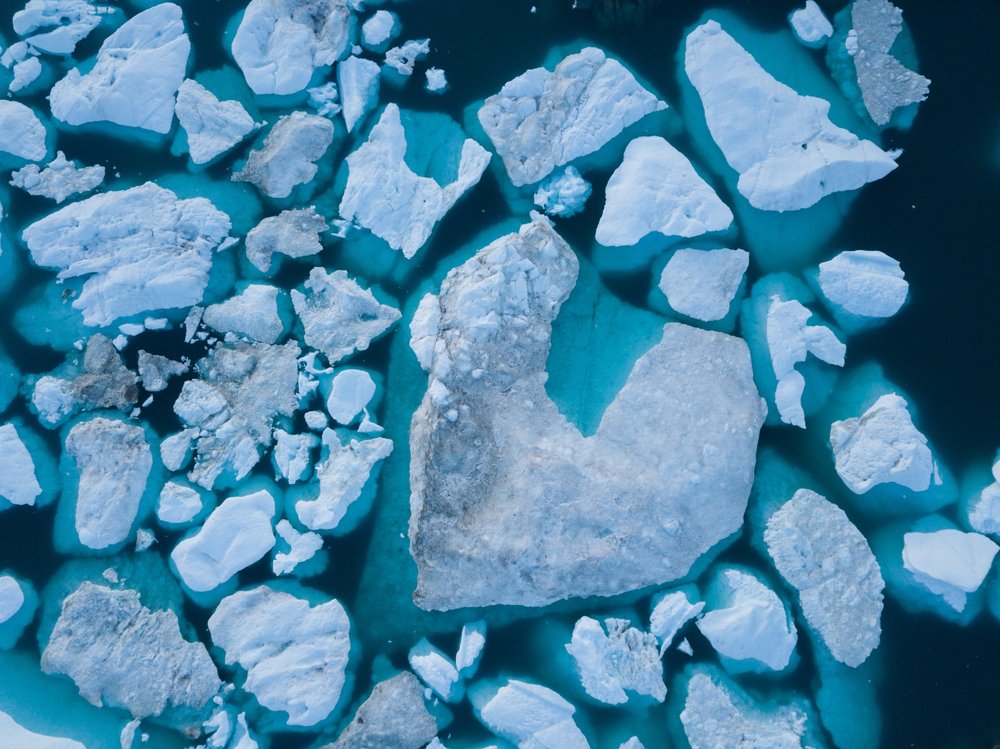 The Last Ice Area possesses the Arctic’s thickest and oldest ice because of ocean currents and atmospheric winds that carry blocks of floating ice in a circular pattern.

These masses of ice collide with one another and stack up on the northern edges of Greenland and Canada.

However, Science Daily reports that researchers do not know much about how ice in this region melts and moves during the year.

This insufficient knowledge motivated Moore and his colleagues to follow the changes in the Last Ice Area.

“In the new study, the team modelled sea ice cover, thickness and motion across the zone from 1979 to 2018.” 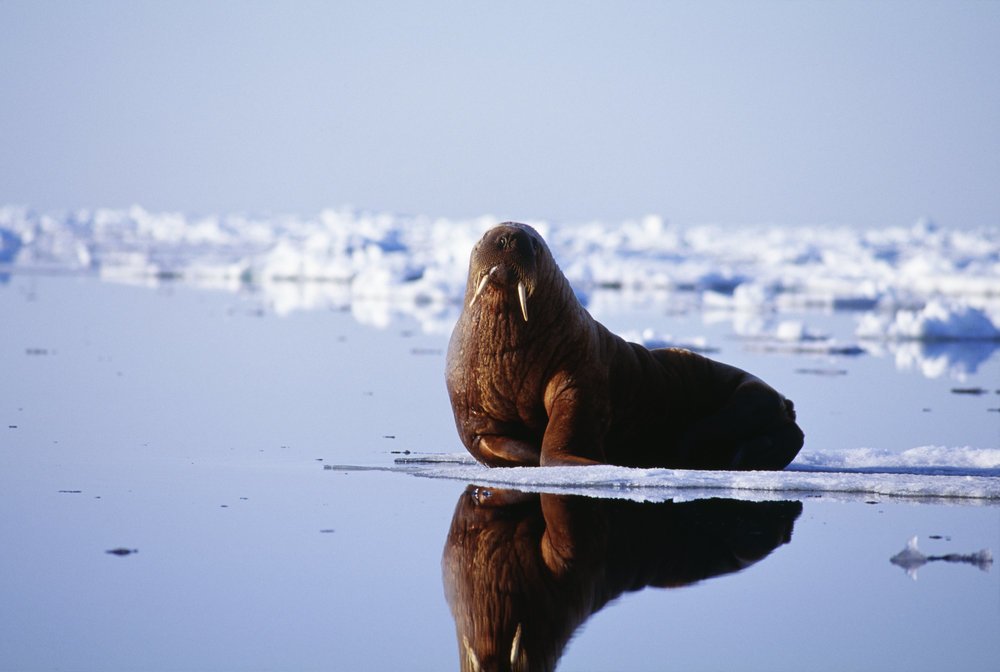 In both regions, the sea ice was thinner and spanned less area in the summer and early fall than in the Arctic Winter.

According to Moore, the loss of ice in the Last Ice Area is likely a result of ice moving out of the region, specifically in the west.

The AGU posted a video earlier this week that demonstrates the age of the Arctic sea ice between 1984 and 2019. The video portrays the older ice cover, shown in white, dissipating substantially over the years. 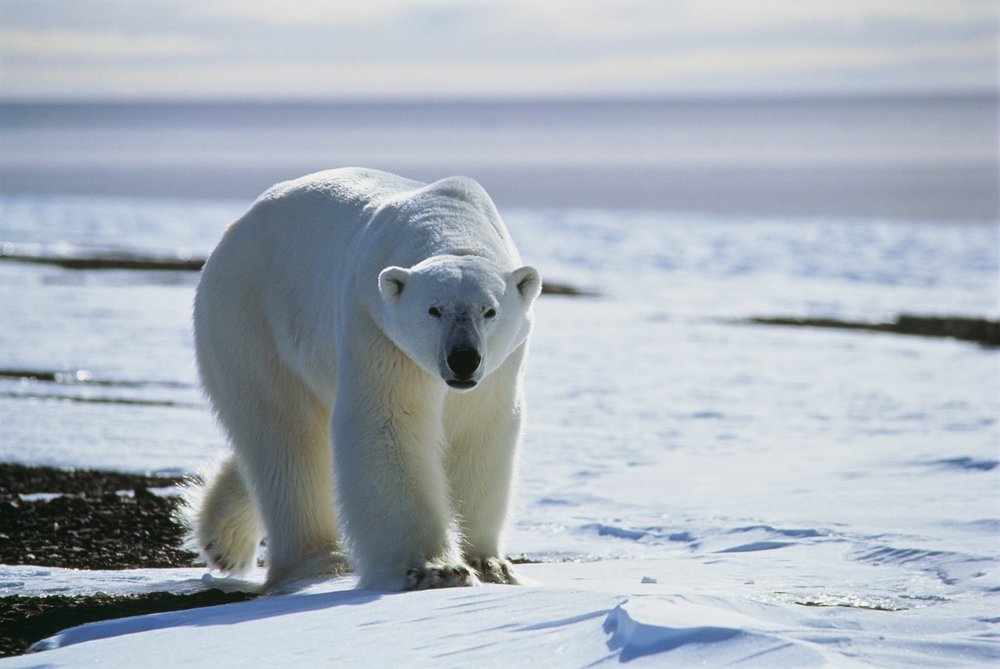 It is sad but true that ice melting is not new information. The planet is continuing to increase in temperature melting glaciers that reveal landscapes not seen for thousands of years.

Hopefully, with new research like this, policymakers will take notice and implement intensive strategies to ensure that these remaining areas are preserved and protected.