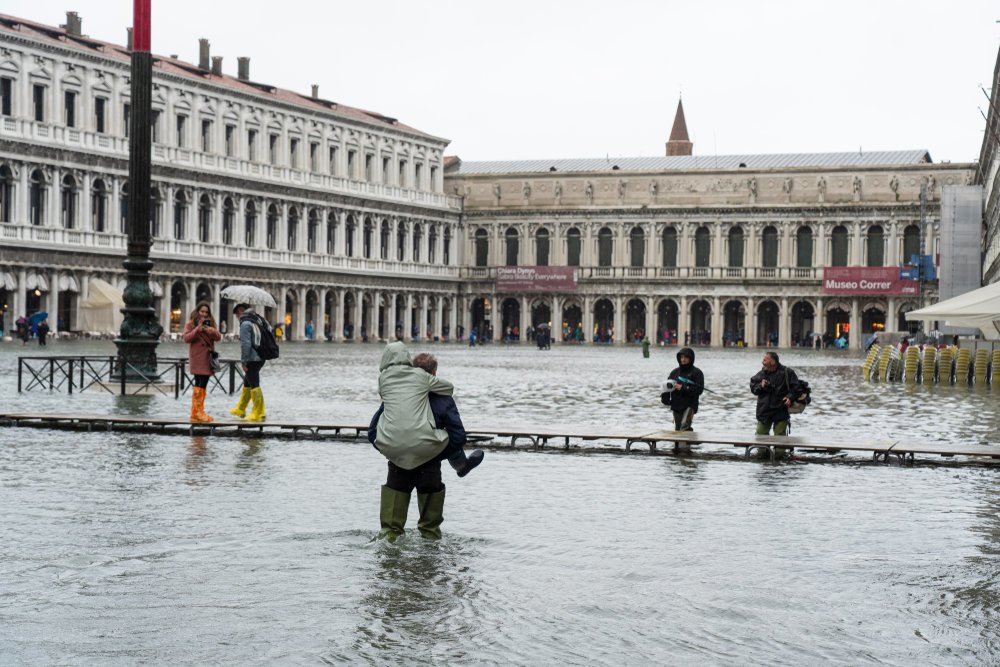 Venice is experiencing its worst flooding in more than 50 years with waters causing extensive damage and even deaths across the city.

Mayor Luigi Brugnaro tweeted in Italian, “Venice is on its knees…St. Mark’s Basilica has sustained serious damage, like the entire city and its islands.”

According to the BBC, St. Mark’s Basilica has now flooded for the sixth time in 1,200 years. The crypt was completely flooded with some fearing that the basilica’s columns have suffered structural damage. 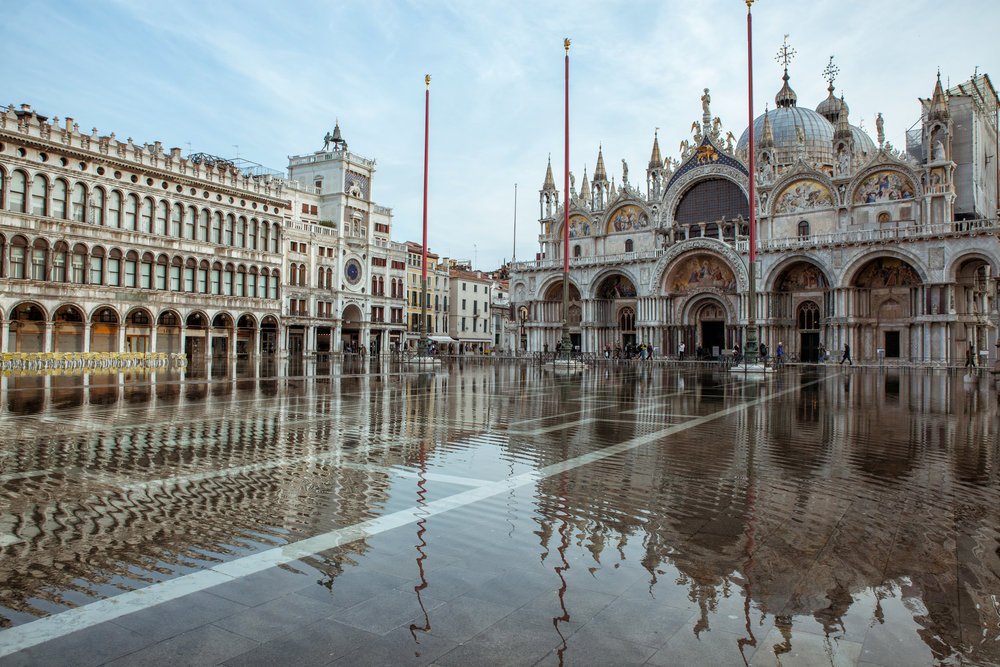 On Wednesday, pumps were brought in to drain water from the basilica and its 12th-century crypt.

Local authorities have called for a state of emergency to be imposed in the Italian lagoon city as two reported deaths have come from the floodwaters.

A spokesman for the mayor, Alessandro Bertasi, told CNN that one unnamed man died by electrocution on Tuesday night while attempting to run electric pumps in his home on the island of Pellestrina.

More than 85% of the city, a UNESCO World Heritage site, is immersed in water after tides hit their highest height — 187 centimetres (six feet).

It is the worst flooding that Venice has seen since 1966, according to government statistics, when tides hit the city as tall as 194 cm (6.4 feet) high. 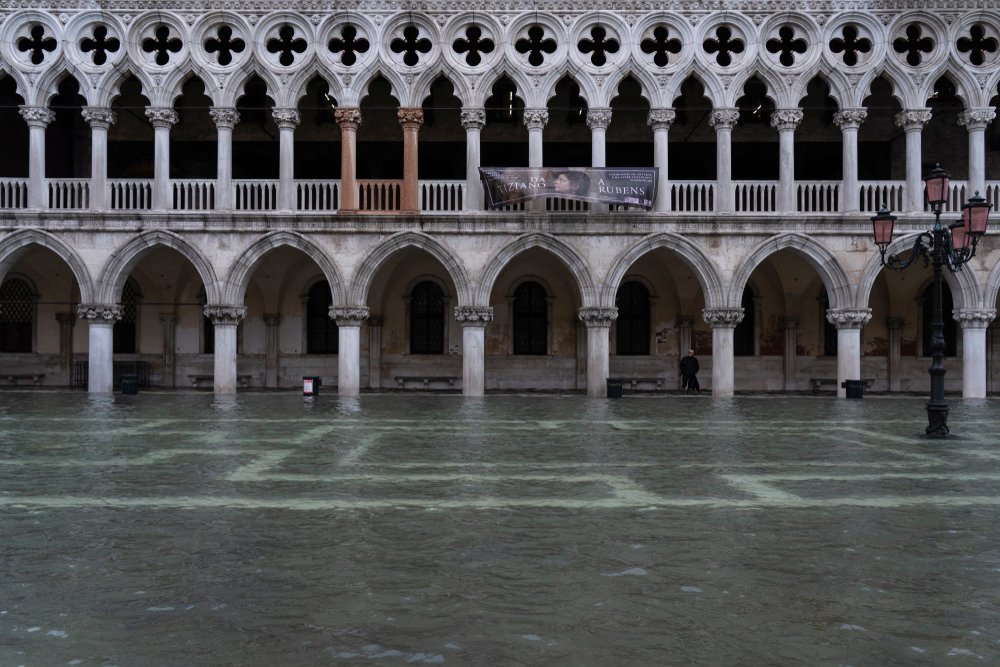 However, the extent of the damage is not yet clear.

Brugnaro said that costs to repair what he describes as “permanent damage” would cost hundreds of millions of euros.

The city of Venice is comprised of over 100 islands inside of a lagoon off the northeast coast of Italy.

The mayor has also urged local business owners to share photos and videos of the devastation to show just how desperately aid and financial assistance is needed from the government. 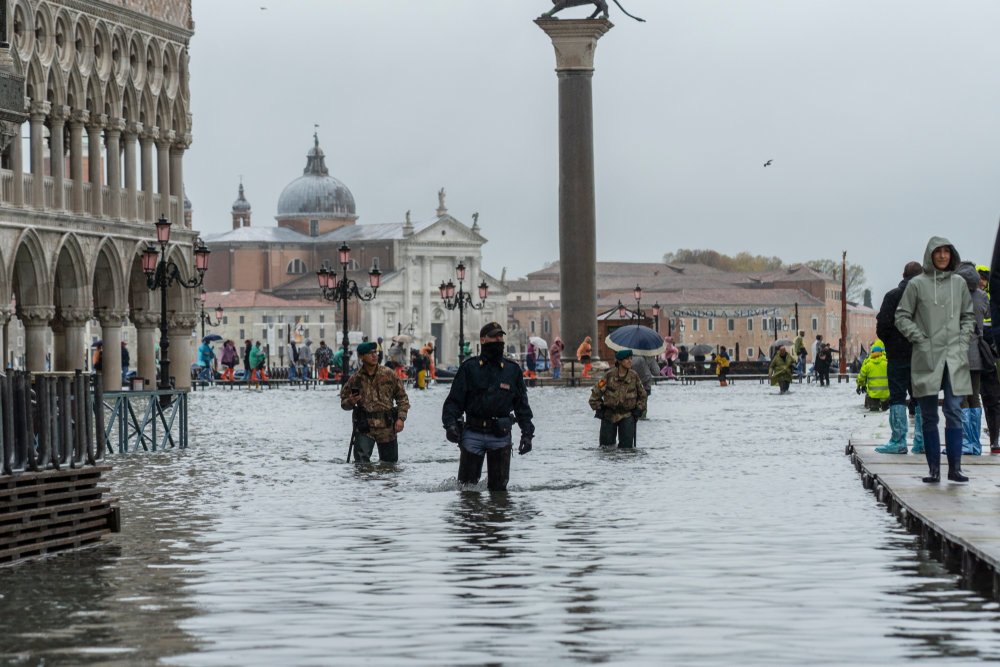 The flooding is a result of a variety of factors, two of the most prominent being high spring tides and a meteorological storm surge travelling northeastward across the Adriatic Sea.

The combination of these two weather events results in what is known as an Acqua Alta (high water).

Italy’s Prime Minister, Giuseppe Conte, described the flooding in a Facebook post as “a blow to the heart of our country,” stating that the government would act swiftly to supply resources and funds.

“It hurts to see the city so damaged, its artistic heritage compromised, its commercial activities on its knees.” 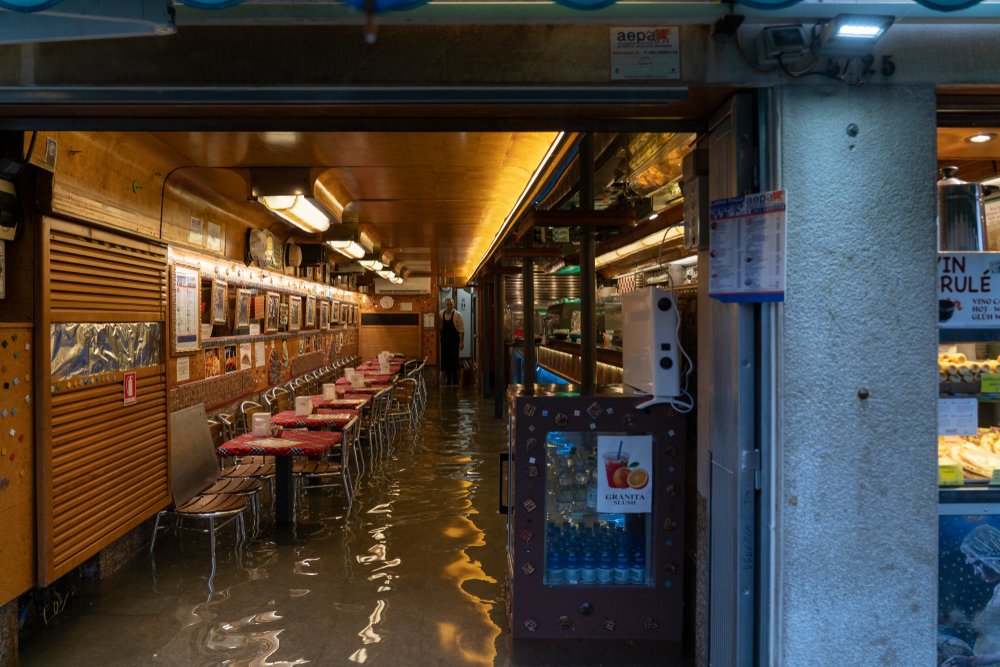 He also added that the government would “accelerate” the construction of structural defences for the city, alluding specifically to the Mose project — “a hydraulic barrier system to shut off the lagoon in the event of rising sea levels and winter storms.”

Though the flood defence project was successfully tested in 2013, it was not anticipated to be fully operational until the end of 2021, according to the BBC.

The project was originated back in 2003 and has already had billions of euros funnelled into it, prompting allegations of both bribery and corruption. 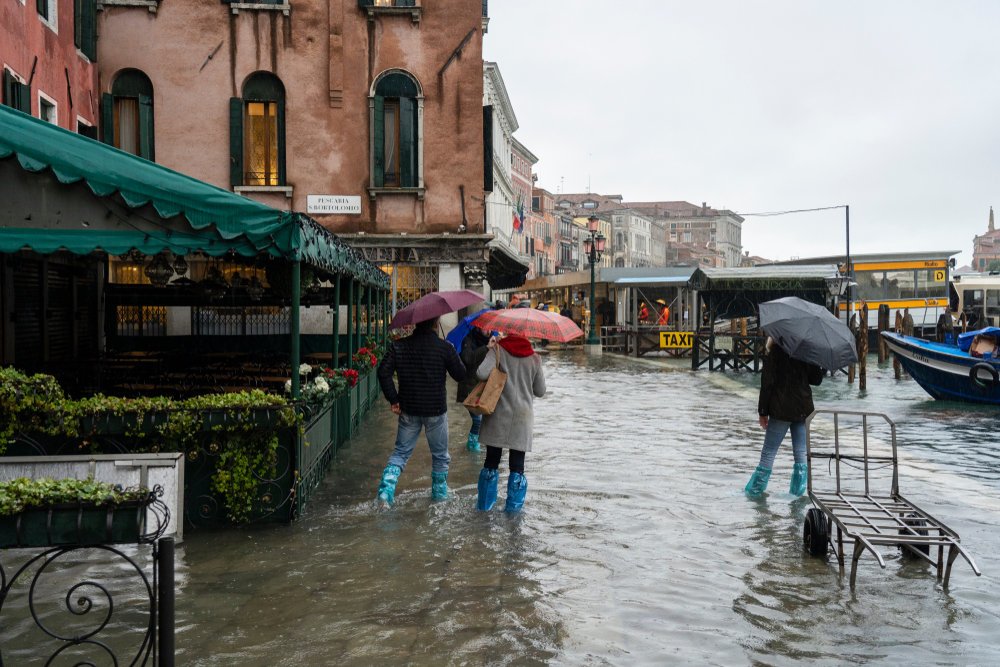 In 2014, the former mayor of Venice, Giorgio Orsoni, abdicated following accusations of involvement in the embezzlement of roughly €20 million ($29 million CDN) in public funds set aside for flood defences.

Venice is one of Italy’s most visited destinations for tourism, as well as one of the most beautiful cities in the world. Some local governments are proposing a possible tourist tax to assist in raising funds for the city.