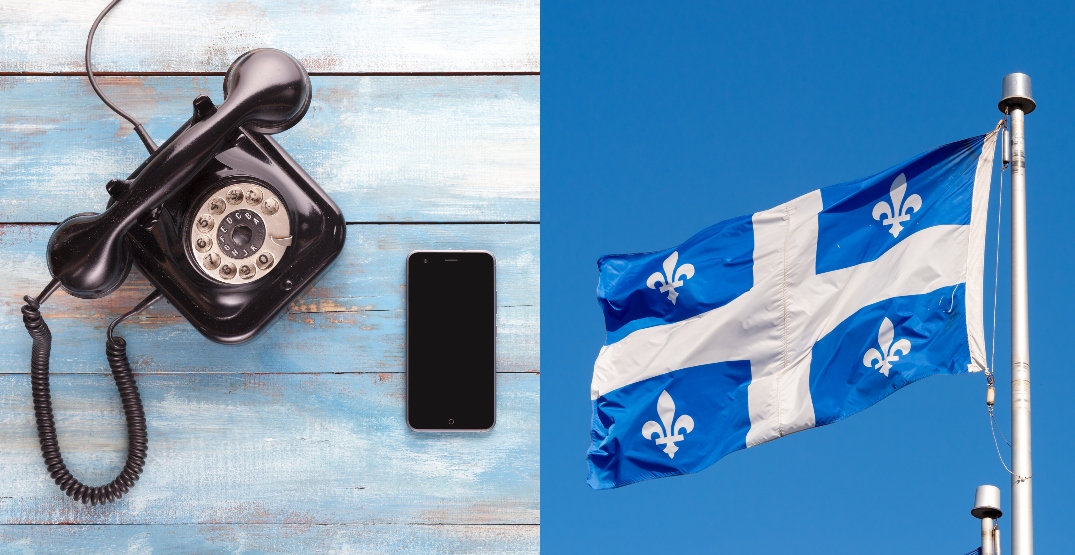 As a result of decisions made by the Canadian Radio-television and Telecommunications Commission (CRTC), three additional area codes will be introduced in Quebec this fall.

A new 263 area code will be assigned to residents of Montreal in addition to the existing 514 and 438 codes. Meanwhile, the 354 code will be added in the regions currently served by area codes 450 and 579 in the surrounding area of Montreal. Finally, the Quebec City region will also receive an additional area code: 468.

“The introduction of a new area code creates millions of additional telephone numbers without affecting the existing numbers,” said Kelly T. Walsh, Program Manager of the Canadian Numbering Administrator in a press release. “The new area codes will be added where the current area codes are already in use in the affected regions in Québec.”