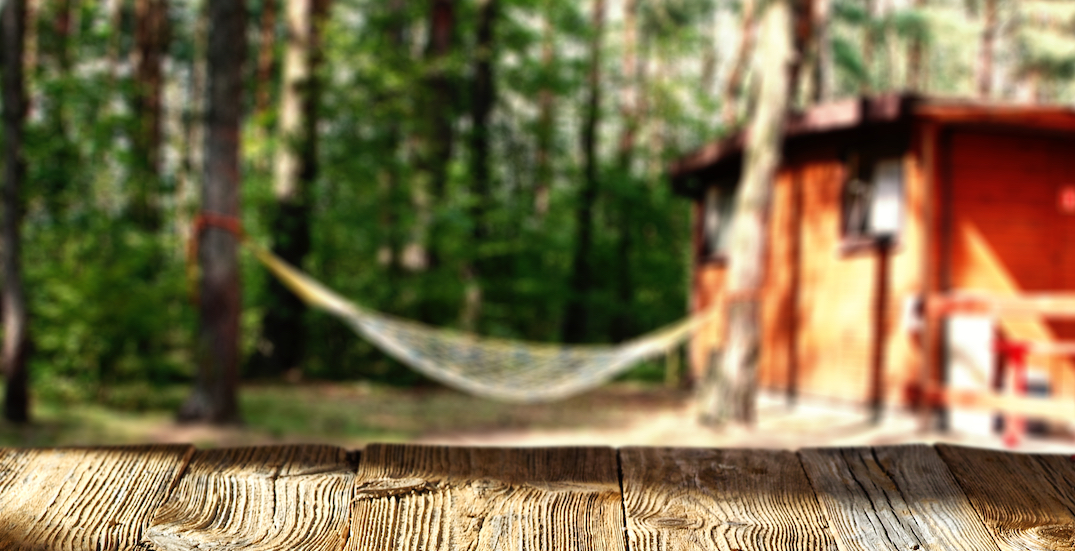 Public health authorities have given Quebec summer camps the green light to open on June 22 throughout the province.

As part of his daily briefings, Premier François Legault says he’s received a lot of emails from concerned parents and is “happy to announce” the date, which he said is “essentially the same date as usual,” in a French press conference from Montreal.

Legault says it’s important for kids to meet with each other, go outside, and play.

Specific measures are being imposed, focusing on smaller groups and physical distancing guidelines for children. Legault says the big problem is recruiting monitors.

“We’re going to need more of them. I would like to call out to all teenagers and young adults who want to have a nice experience working all summer with young kids. I’m really calling out to people, this is important.”

He also said he doesn’t have any data or clarifications for the ratio of children that can attend each camp, but ensures that summer camps will make sure there are “fewer large groups” and hope kids will be able to “stick to their own bubble of groups.”

The premier stressed the importance of having more monitors and staff to be able to have more groups.

“It has to be understood that the virus still circulates in young people and we’ll keep a close eye on it. There will be investigations if virus cases emerge.”

In regards to public pools, Legault said an announcement “is coming” and a calendar will be released “in the next few days.” He indicated it’s Quebec’s intention to eventually reopen public pools.