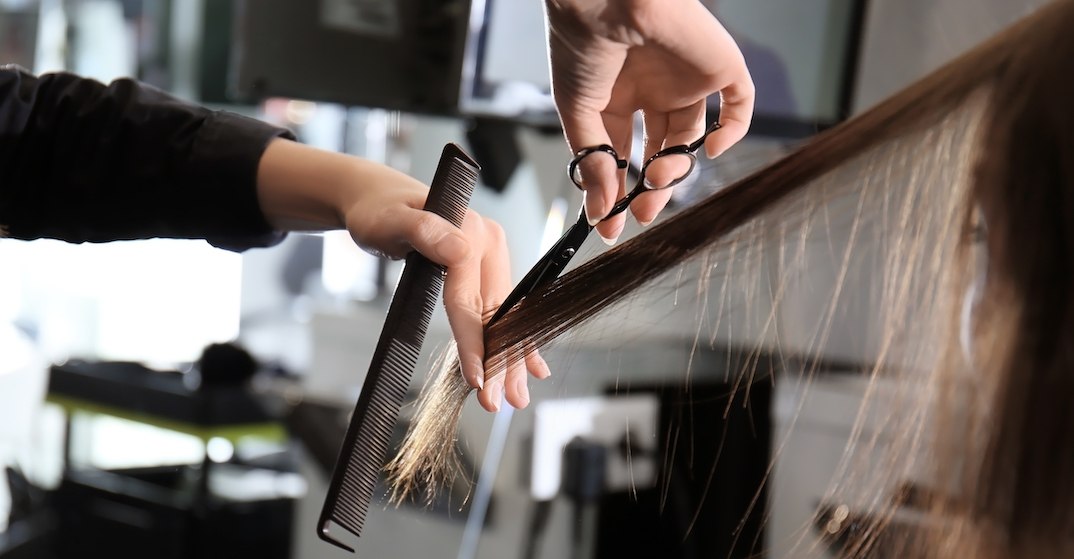 Quebec received a double-dose of good news on Wednesday. Along with easing restrictions of outdoor gatherings, public health has greenlit the reopening of body care practices throughout the province, excluding the Greater Montreal area and Joliette.

“It’s a step that has been very expected,” said McCann in French during a press conference. “We have to, like the other reopenings, approach this with client and staff’s protection in mind.”

The following industries are slated to reopen on June 1, excluding Montreal and Joliette:

Body care professionals already consist of members who, McCann said, are “very adept” at dealing with hygiene and cleaning, two guidelines that will be enforced strictly upon the reopening.

The health minister also remind Quebecers that the “easing of the guidelines can be reversed is the contagion starts to worsen.” The announcement is part of a gradual attempt to “return to a more normal life,” but she cautions that officials will have to tread lightly to avoid “taking a step back.”

The beauty care industry plays an “extensive role” both mentally and physically for Quebecers, she added.

Boulet says dates have not yet been confirmed as to when the same sectors can open in both Montreal and Joliette.

Quebec’s Minister of Labour says the industry is a vital aspect to the province’s economy, citing that 4,000 companies in Quebec employ over 49,000 people.

“We had to do it correctly to ensure the safety of both workers and clients,” says Boulet. “We couldn’t allow ourselves to make any compromises on this. We have established with public health to ensure a sanitary safety guide for everyone within the body care sector.”