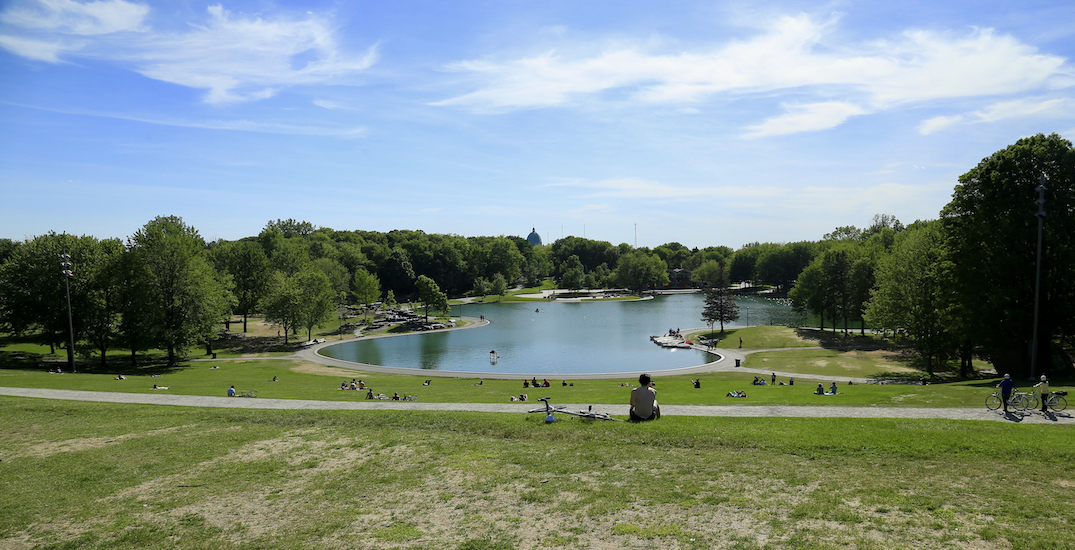 Deputy Premier Geneviève Guilbault announced on Wednesday that public health has given the Province the “green light” to ease gathering restrictions throughout Quebec.

As of Friday, May 22, the Province will ease restrictions of outdoor gatherings and will allow a maximum of ten people to gather.

Of the 10 person maximum, groups will only be allowed to convene from a maximum of three different households or addresses.

“After two months, it is becoming more and more difficult to be disciplined and accepting of the rules. We miss our friends, our loved ones, our family and grandparents, it’s getting difficult to keep our spirits up,” said Guilbault in French.

“We had to find a way to ease restrictions without putting in jeopardy the health of Quebecers, which is always our number one priority,” she continued. “We want to find a balance between the fight against the virus and the fact that we all want to go back to a more normal life.”

“A family could, for example, invite friends over from two other households, as long as it’s no more than three families of ten people and keeping the physical distancing of two metres is very important.”

The deputy premier continued that this “other step towards the return to a normal life” is still a test and, like the gradual reopening, could be altered if things don’t flow according to plan.

“We have to continue to wash our hands, keep two metres apart, and wear face coverings,” she said.

“We felt this was a very widespread wish,” she concluded. “People are already taking advantage of the outdoors and this beautiful weather. It’ll be good for everyone.”

Guilbault confirmed today’s “good news” by stating that public health has also greenlit the reopening “everything that has to do with body care” as of June 1 in all of Quebec, outside of the Greater Montreal area.

More details on the beauty care practices reopening will be announced on Wednesday at 3:30 pm.

Guilbault concluded that all of Wednesday’s announcements depend on Quebecers ability to maintain physical distancing, hygiene, and she warned that if the contagion reboots, public health and governing officials will have to “take a step back.”