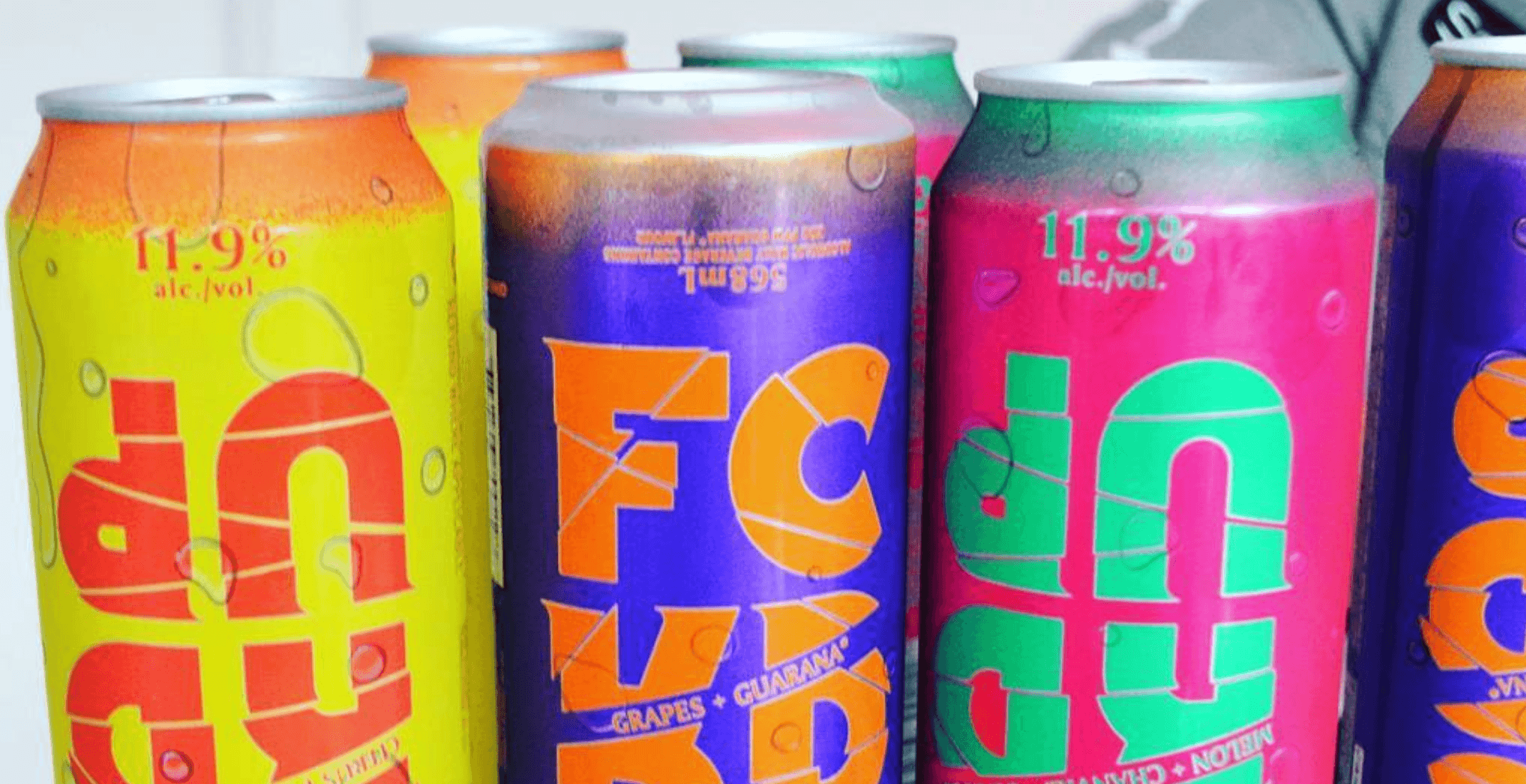 The coroner who filed a report following the death of a 14-year-old girl in Laval has called for stricter guidelines on sugary alcohol drinks.

In February 2018, Athena Gervais was found dead in a stream behind her high school after an excessive consumption of “FCKD UP”, a high-alcoholic sugary drink, concluded Quebec coroner Martin Larocque.

The report was made public today and found that the student drank the equivalent of 12 glasses of wine in 35 minutes.

According to Larocque’s report, Gervais went to school and bought “several cans” of the sweetened alcoholic drink and shared them among friends. In 35 minutes, Gervais herself, drank close to three 568 ml cans, all of which contain an alcohol content of 11.9 percent –the maximum amount permitted for malt alcohol products.

Following news of her death, Couche-Tard announced it immediately pulled the drink from its shelves in all stores.

Larocque unveiled recommendations to prevent another tragedy to occur. The coroner claims that the cans of sugary alcoholic drinks are being marketed by strategically placing the cans on shelves to ensure maximum exposure.

The coroner continued to say he was concerned by the volume of cans in relation to the high percentage of alcohol they contain, the inability to close the can once it’s opened, the inexpensive price, the drink’s accessibility in convenience and grocery stores and the immediate effects the drinks give off.

The report concluded by recommending the Canadian government follows the market guidelines for tobacco by restricting the products, both appearance-wise and accessibility.

Larocque also told the federal government to restrict high-sugar premixed alcoholic beverages to the equivalent of a single standard drink per unit sold, not 1.5 as the current regulation stands.