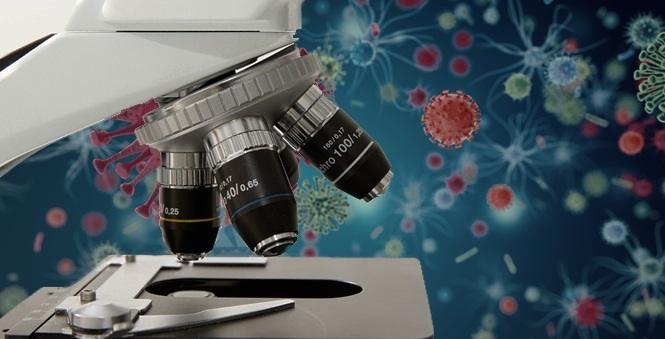 Santé Montreal is warning doctors to be diligent about a rare case of meningococcal infections that has resulted in the death of an 18-year-old woman this past weekend.

The bacterial meningococcal got into the young woman’s bloodstream and caused an infection.

Public health officials in the city immediately began to track down anyone that may have been in close contact with her in the days before her death.

Those in contact would be at risk of coming down with serious health complications, according to Santé Montreal.

Close contacts are defined as:

Sharing a hug, a drink, or bottle with the infected person is not considered close contact, as per Montreal Health Officials.

Several of the late teenager’s friends and acquaintances have been treated with antibiotics.

This is the 40th case of meningococcal infections in Montreal since 2013, three of which have resulted in deaths.

Montreal’s health department stresses that they are keeping a close eye on the situation and anyone who is worried about their health or that of a loved one, should call Info-Santé at 8-1-1.