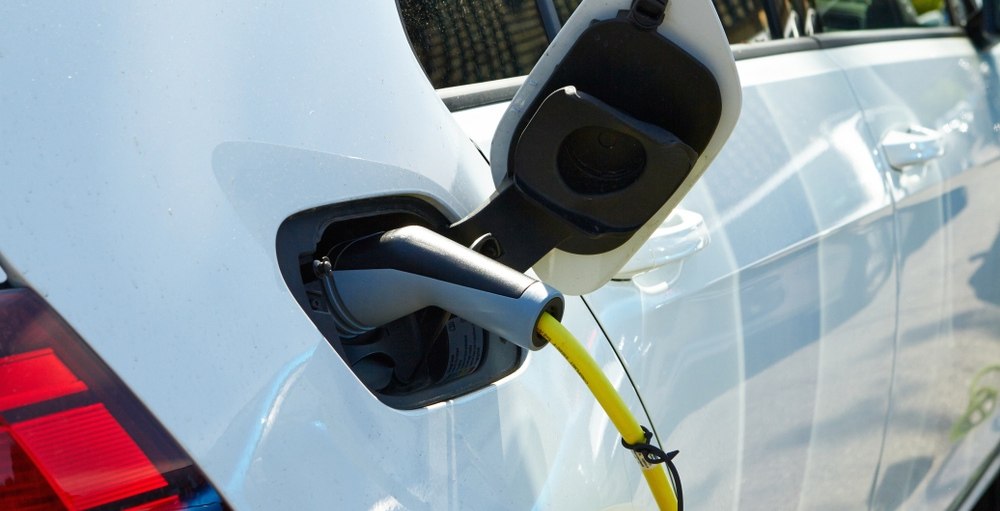 The provincial political party, Québec Solidaire, would bid farewell to gas-guzzling vehicles by 2030 if they win the election come October 1.

The party’s proposed transport plan would only allow hybrid or electric vehicles on Quebec roads by 2030 and people who buy gasoline vehicles would be penalized through additional charges, according to their timetable.

The party claims greenhouse gas emissions in the province would be cut in half by 2030.

The plan also calls for the government’s current $8,000 rebate on electric vehicles to be increased.

The proposed plan would bring the province in line with other nations that are currently en route to banning the sales of gasoline-based vehicles. Norway plans to adopt these measures by 2030 and both France and the United Kingdom by 2040.