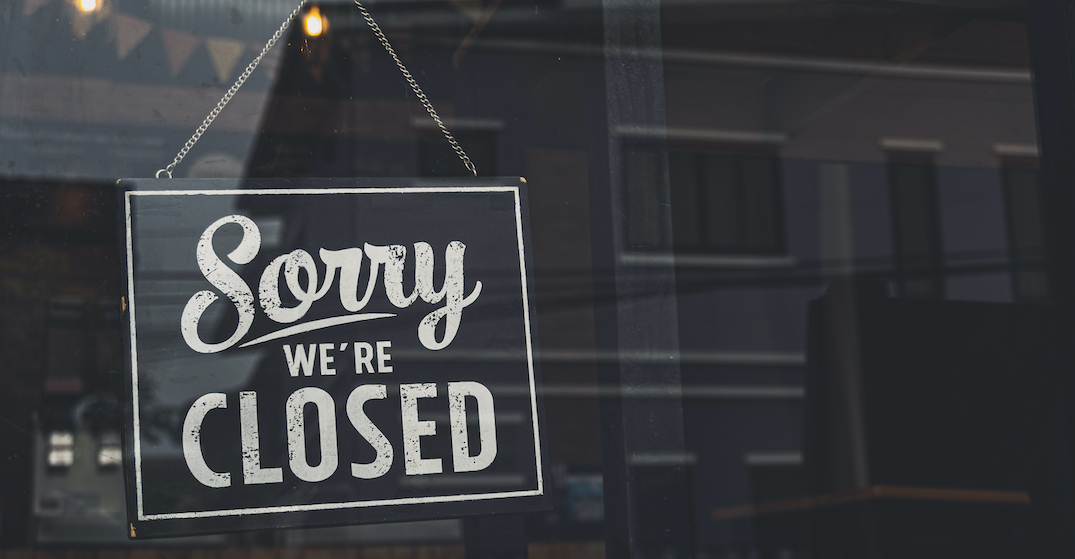 The second lockdown is costing Quebec over 200,000 jobs, according to a new study by the Institut du Québec (IDQ).

The study, conducted in October 2020, found that 207,000 Quebecers are currently out of work due to the government’s second round of restrictions, compared to 140,000 who were jobless during the first wave’s lockdowns.

The IDQ says Quebec’s hotel and restaurant sector were hit hardest, losing close to 42,000 jobs — around 19% of the workforce in September alone. The service sector represents roughly two-thirds of all jobs lost in the province.

The employment rate of those with lower levels of education remains “very volatile,” according to the study and the second confinement could affect them more in the medium to long-term.

The study observed that the unemployment rate of immigrants remains higher than that of Canadian-born workers and the number of young people who are not working or studying is higher than before the pandemic.

Montreal-area workers are fairing a bit better than the rest of the province, recovering 99% of lost jobs since February 2020, as opposed to the 95% for the rest of Quebec.

The study says Quebec ranks fifth among Canadian provinces in terms of job recoveries, behind the four Atlantic provinces.