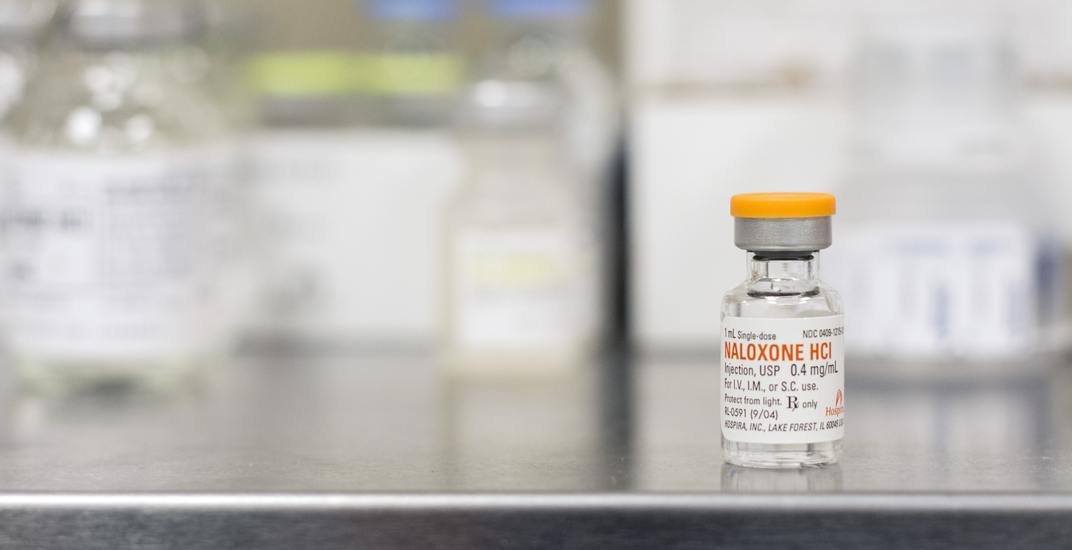 The Government of Quebec announced today that it would be providing pharmacies across the province with free naloxone – the drug used to reverse the effects of an opioid overdose.

This announcement is part of two measures the government is implementing in an attempt to reduce overdoses in the province.

“It should be noted that the government is working to ensure that a universal free access program for naloxone pharmacy is created and is administered by the Régie de l’assurance maladie du Québec (RAMQ). This program will allow anyone to access it free of charge,” said the Government of Quebec in a release.

The province also announced that it will allow anyone, in the absence of a first responder, to administer naloxone to a person in an overdose situation.

“These measures proposed by our government demonstrate the importance we attach to the current opioid crisis in Canada,” said Gaétan Barrette, Minister of Health and Social Services.

“This shows that we are ready to respond and that we are taking the necessary measures to prevent overdoses, or to help people in danger as quickly as possible.”

The federal government is also working on the National Strategy for Prevention and Response to Opioid Overdoses, which is expected to be released later this year.