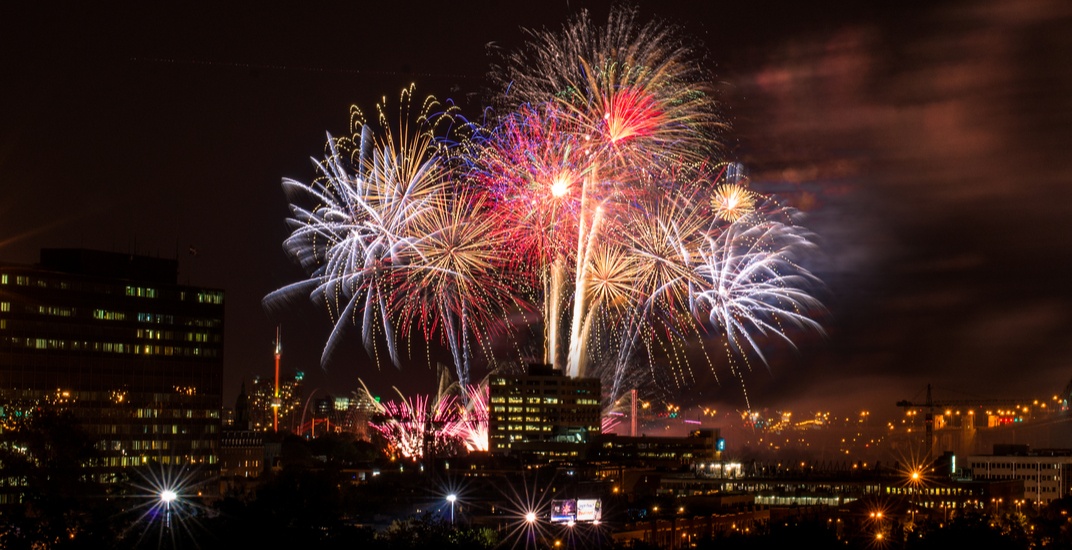 Montreal’s tourism and tourist spending saw a significant increase during the city’s 375th anniversary year, according to Tourism Montreal.

According to a new report, tourism spending saw a 10% increase to $3.6 billion this year and will result in tax revenues of $1.49 billion.

The tourism boost also led to an increase of 48,700 jobs across the province.

Compared to summer 2016, tourist numbers saw a strong increase across the board including crossings at the Quebec border, traffic at Montreal Airport, and hotel bookings.

During the summer months of June and July, total passengers at Montreal-Trudeau Airport reached 3.5 million –an 11% increase from last year.

Montreal Tourism reports that visitors at attractions increased by 11.6% this summer. The Montreal Museum of Fine Arts, the McCord Museum, and the Pointe-à- Callière Museum reported that admissions were up by 28.8%, 63.3%, and 56%, respectively.

“Tourism remains one of Canada’s industries with strong growth potential, which is great news for Montréal’s tourism sector,” said Yves Lalumière, president, and CEO of Tourisme Montréal, in a release.

“I encourage leaders in this industry to leverage the fresh energy that’s running through the city, as evidenced by the creation of new attractions and hotels, as well as the diversification of our tourism products. Montréal’s 375th anniversary has boosted the city’s international reputation and will act as a springboard for years to come.”