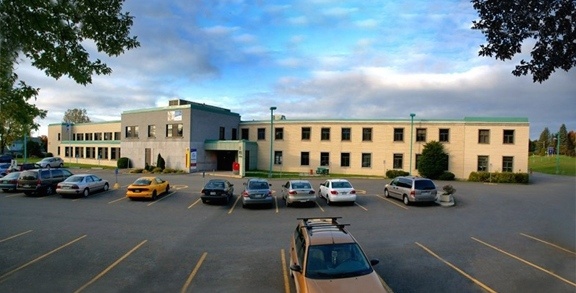 The Quebec Board of the French Language (The Office québécois de la langue française) is forcing a hospital in Lachute to remove its English signs inside and outside the municipal facility.

Administrators of the CSSS d’Argenteuil Hospital in Lachute agreed to remove the English signs, which have been displayed for years, in order to comply with the province’s language law, Bill 101.

All traces of English will be taken off the hospital’s premise in the coming weeks, a move which has triggered the tempers of the communities’ mayors.

In an interview with Daily Hive, Scott Pearce, the mayor of Gore (a district of Argenteuil) says there’s no need for the language police to stir up trouble in a community that prides itself on not having any language disputes.

“The OLF told the hospital they had to take down all the English signage,” says Pearce. “We have no language problems in this region and the French part of our community are just as offended as the English.”

The nine mayors whose communities make up the county of Argenteuil have since sent a letter to the local health authority, asking them to reconsider the decision to take down the English signs.

The mayors claim that the signage does not pose a threat to the quality of the French language and that excluding English signs in a health-care setting can be seen as a lack of respect towards members of the community who speak English. 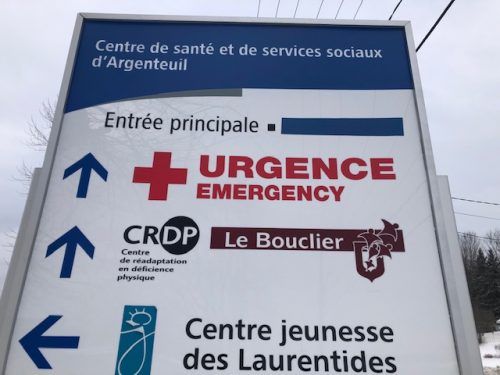 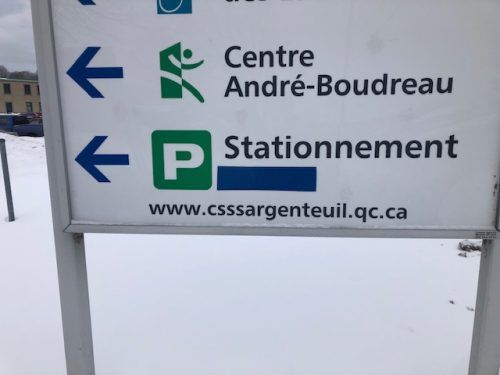 Pearce says “about 15%” of the region’s citizens identify as English-speakers and hopes the provincial government will intervene in allowing the hospital to display both English and French signage.

The Argenteuil mayors have planned a motion to oppose the change at a meeting in the coming weeks.