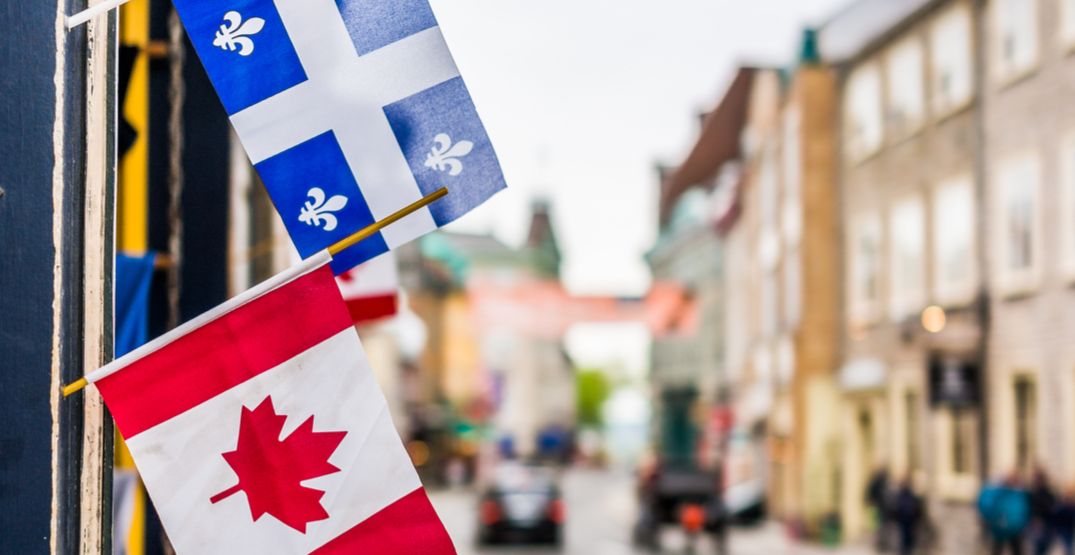 Over half of young anglophones are looking to leave Quebec, according to a new survey conducted by Leger for Journal de Montreal.

The web poll, which surveyed 504 Quebec anglophone residents between January 5 to 9, 2018, found that 60% of young English speakers are looking to get out of the province.

According to the survey, the main reason behind anglophones wanting to leave is because they feel that relationships with francophones are tense.

One in three respondents said the relations between English and French speakers are “conflicting” and 63% said that francophones take little interest in understanding the realities of anglophones.

As a result, anglophones are looking to leave to Quebec for more opportunities and job prospects in other provinces.

Those surveyed are in support of more bilingual signage in Quebec and think that Bill 101 should be toned down because they believe French is no longer a “threatened” language.

On November 30, 2017, the legislature voted unanimously on the Parti Québécois (PQ) motion calling on store clerks to stick with a simple “bonjour” when addressing customers rather than the hybrid “bonjour, hi.”

The PQ stated that far too many people are speaking both French and English to customers, and that “bonjour” is one of the most recognized words in the French language and that this move reaffirms that French is Quebec’s official language.