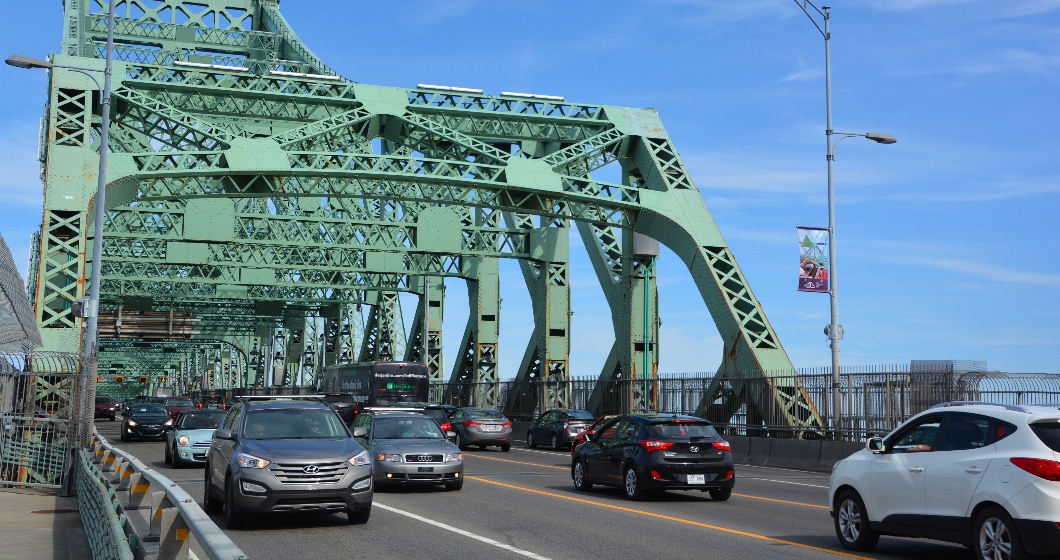 When you think of driving in Quebec, images of icy pothole-ridden streets may come to mind. Some people may actually feel their blood pressure rise at the thought of another “Rue Barré” sign. Yes, getting around on the streets of La Belle Province is not usually a picnic.

But a new survey from Kijiji Autos, ranking the most populated places in the country, has found that Quebec actually takes the top spot when it comes to the happiness of drivers.

Results were determined by exploring the driving behaviours and attitudes of over 2,000 Canadians to create their driving city index.

But, before you get your steering wheel in a twist, we should clarify that the survey was city-based. As a result, Montreal did not crack the top five.

Meanwhile, on the other hand, good old Quebec City reported the smallest number of people (64%) who have lost their temper behind the wheel. The majority of respondents (72%) even described road conditions as “very good” or “exceptional.”

These numbers earned their drivers the title of the happiest in the country.

That’s a far cry from the road conditions in Montreal, which the survey determined to be the worst in the country, along with Winnipeg and Edmonton.

Nonetheless, Montreal did not score as poorly as many of us would imagine.

In fact, despite the maze of construction zones, 80% of Montrealers feel happy behind the wheel at least once a week. To be fair, a nearly identical number (78%) says they’ve lost their temper driving, which sort of balances things out.