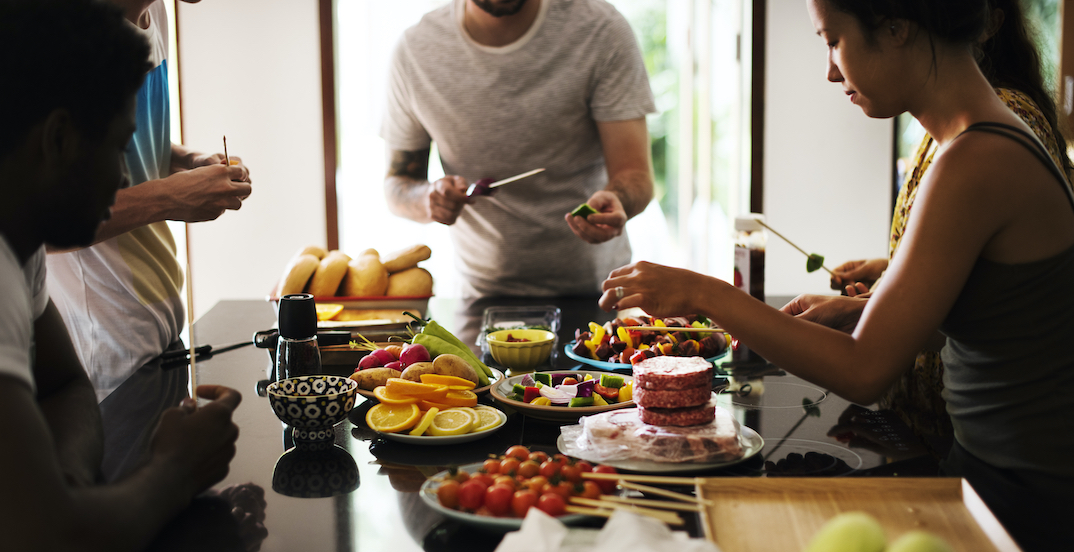 Note: This article has been updated from its original version which said that indoor gatherings are now permitted. Quebec officials confirmed to Daily Hive that the date takes place at the end of the month instead.

Quebecers can soon host gatherings inside their homes.

As part of Monday’s announcement that revealed the dates of the reopening of Quebec’s restaurant industry, Dr. Richard Massé, a strategic medical advisor to the Ministry of Health, announced that Quebecers will be able to gather indoors as of June 15 and June 22 in Montreal and Joliette.

The 10-person, three-household rule must still be respected (the same guidelines that apply for outdoor gatherings).

“Things are continuing to improve pretty much everywhere, and we’re ready to announce the authorization of private indoor gatherings,” said Massé in French. A maximum of 10 people will be allowed inside, and guests are urged to keep a distance of two metres.

“It’s important to know the people you invite to your home are not sick to ensure you don’t infect others and increase the risk of transmission,” he said. “People with immune deficiencies, chronic diseases, and who are older than 70 have to be extremely cautious when going to other people’s places.”

Massé urged Quebecers to take note of where guests are coming from and to consider if they could have been in contact with someone who tested positive for the disease.

Officials stress that it’s important to continually disinfect your home, especially items that are being frequently shared and touched, like food bowls, utensils, doorknob handles, and furniture.

Massé said that further deconfinement announcements for public spaces throughout the province will be made in the coming days.