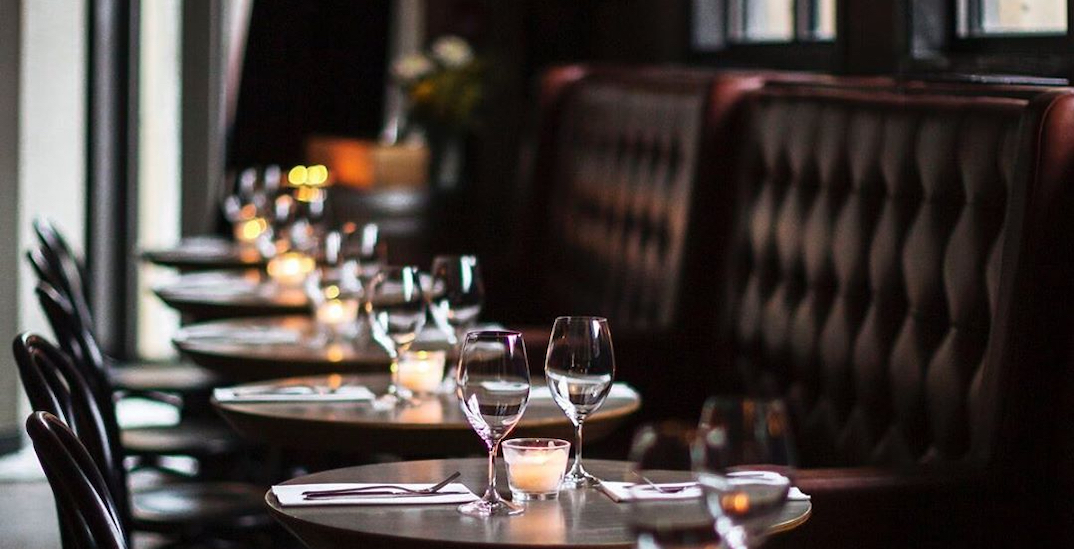 Restaurants throughout the province have been given the go-ahead to host clients inside as of June 15, with the exception of the Greater Montreal metropolitan area and the district of Joliette.

Montreal and Joliette restaurants will have to wait an additional week to host customers on-site — in these places, the change will be permitted as of June 22.

The announcement was made in Quebec City Monday by the province’s Agriculture Minister André Lamontagne and Labour Minister Jean Boulet.

“It’s a major economic input and drives Quebec’s economy,” he said in French. “It’s also a place thats important in our lives to share good meals and good times with those we love, the people we appreciate, and to relax and have a culinary experience.

Similar to all other recently-reopened sectors, restaurant owners will have obligations that will be dictated by public health and Lamontagne was adamant that clients will also have to play a role.

Lamontagne says he’s been in daily contact with restaurant owners throughout the province and has “heard and listened to all of their concerns” and feels the guidelines are “realistic in collaboration with restaurant needs.”

The Agriculture Minister says with the arrival of summertimes comes the desire to sit on terraces. He says since there will be fewer seating opportunities inside restaurants, the government will do “everything that [it] can” to enable maximum terrace space for all restaurant owners.

He also encouraged restaurant owners to “modify themselves” to become more spacious.

There is no limit as to the amount of customers that will be let inside restaurants during the deconfinement, and he said owners and managers will be able to judge the amount of people that can be allowed in, so long as the physical distancing guidelines are being respected.

Boulet says the delivery of alcohol through delivery apps, citing Uber Eats and DoorDash, to accompany food will also be permitted, at a cheaper price than in-resto.

The guide includes wearing face masks when physical distancing cannot be respected (both staff and clients), presenting menus on screens and walls to limit the exchange of objects between people, and that frequently-touched objects (chairs, tables, door handles, table tops) must be disinfected “constantly, many times a day.”

Restaurants that offer buffets must be served by employees instead of allowing customers to grab what they want.

Boulet says the province has deployed a team of over 1,000 CNESST agents who will be available to “raise awareness and to educate” owners who may have difficulty understanding the newly-implemenetd rules. He says the agents will be available at all times through the phone or in person.

“The summer has finally arrived and it’s time to take advantage of it by supporting local food and drink, in person,” he concluded.