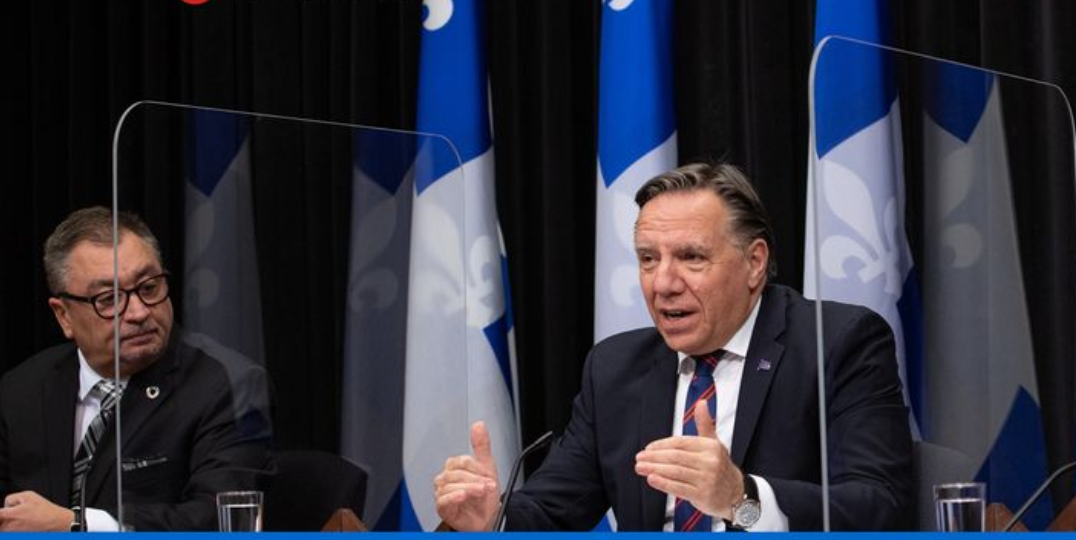 At a press conference on Thursday, Quebec Premier François Legault announced that gatherings that don’t involve your immediate family at a single household won’t be permitted throughout the province.

“We have to think about hospital staff, our parents, and grandparents,” Legault said in French. “Nobody in Quebec wants to spend the rest of their lives thinking they did something that resulted in wrongdoings with their family down the road.”

Legault said the government will allow for one person to visit family members or friends who live alone but stressed that only one person from a house can do so.

“The pandemic is hard and it will be even harder during the holidays,” he continued. “We are all going to have a very quiet Christmas; we won’t have visitors in our homes. Read books, have a Zoom meeting, call people over the phone, it will be very different.”

Legault said the decision was purely governmental and was not made by public health.

He said the consequences are “serious” and said he realizes the decision contradicts what he said two weeks ago. “It’s been like that since the beginning; information evolves and we try to adjust by making the best decisions we can.”

He said the idea is to “arrive in January in the possible state to break the wave” but reducing the transmission by Christmas was “not realistic.”

He added the biggest concern in terms of hospitals is staff. “We can increase beds, but it remains we do not have enough staff,” said Legault.

Over 6,600 employees are currently on sick leave or out of work as a result of the virus. He said deaths in Quebec are 80% fewer than they were during the first wave of COVID-19.