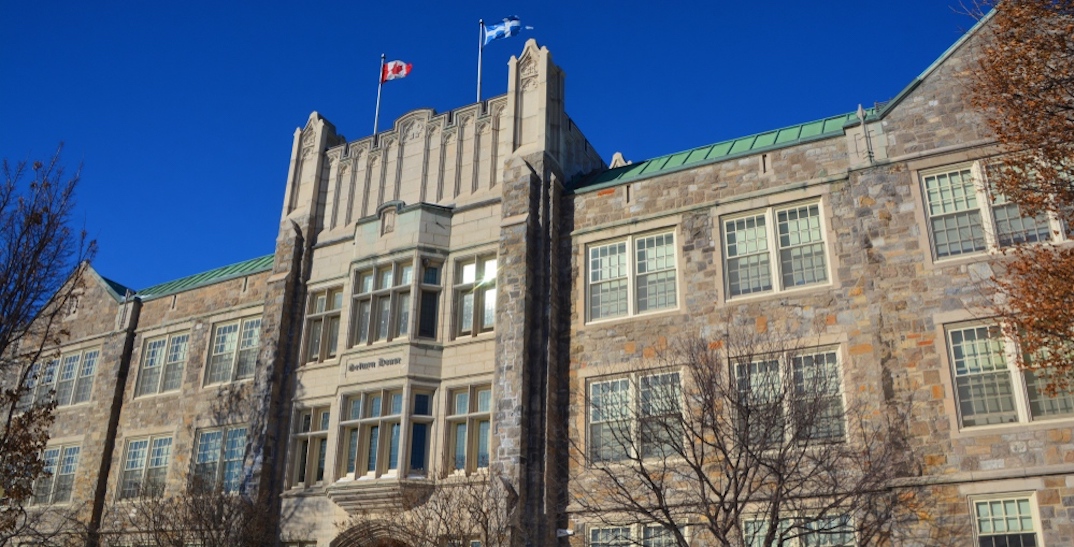 The report cards are out on high schools across Quebec as the Fraser Institute has released its annual report ranking for 473 Quebec high schools, both private and public.

A whole set of criteria is taken into consideration for the rankings, including student averages in five subjects (language, mathematics, science, technology and history), overall test results, and attendance.

Fraser Institute’s report ranks Francophone and Anglophone schools, providing parents and educators with” objective information that’s difficult to find anywhere else, which is why it’s the go-to source for school performance in Quebec.”

Collège Charlemagne, a private school in Pierrefonds, and Lachine’s Collège Saint-Louis tied for first at the top of its class, both of which scored perfect scores of 10.0.

“Parents should use these rankings every year to assess their child’s school, and when necessary, to ask the principal how he or she plans to turn things around,” states the Fraser Institute’s news release.

For the second year in a row, St. Thomas High School in Pointe-Claire posted the highest score for an English public school at 74th overall in Quebec.

Visit the Fraser Institute website and check out where your Quebec high school finished in the overall rankings.