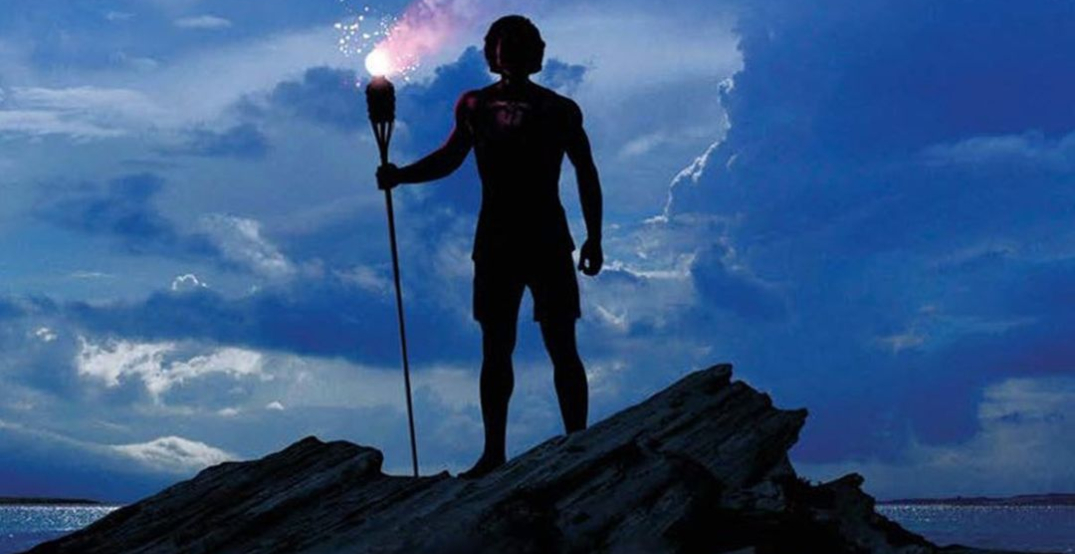 Light your torches, Quebec. Because a French-Canadian version of the popular reality show Survivor is coming to the province.

The show first aired in 1997 and has generated 48 different versions around the world, this being the first such Quebec version.

In a press release Noovo, the French-language media company, announced it acquired the rights to adapt the world-famous Banijay reality competition for French Canada.

“Survivor has been a global success story for the last three decades and we are proud to be working with Bell Media to bring this tour-de-force format to French Canadian viewers for the first time,” says Jane Rimer, SVP of Canada at Banijay Rights.

For those who don’t know, Survivor features participants trying to survive in a remote setting — usually a tropical destination — and must get their own food, fire, comfort, and shelter.

Contestants compete in endurance, skill, and mental challenges and every week one survivor is voted off until a winner is crowned by the exiled members. The lone survivor wins a cash prize, usually $1 million, as per the franchise.

Bell Media and Noovo says “more details will be announced soon” and says it is working on a local version of the successful reality show that will “resonate with Quebec viewers.”