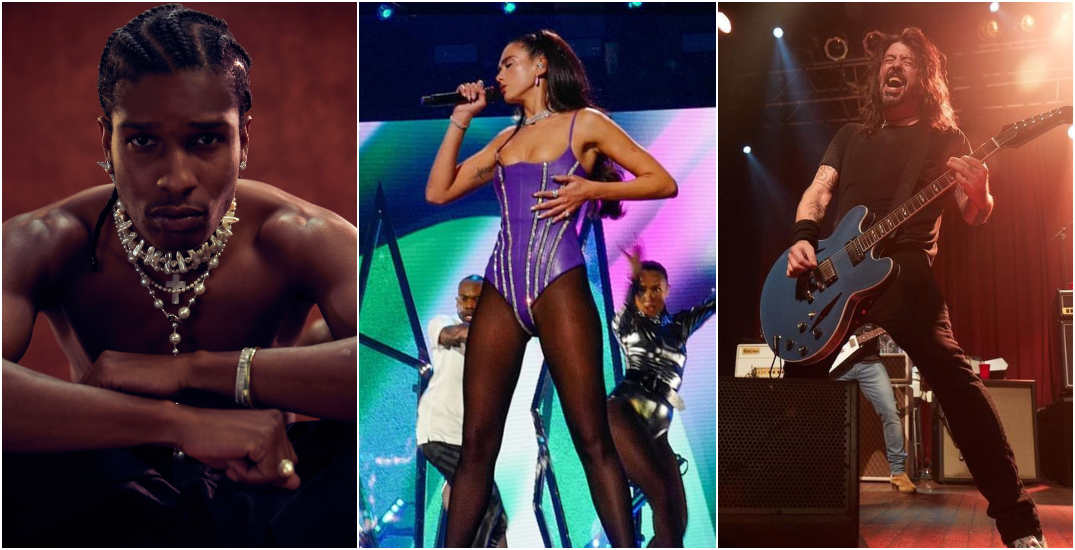 Osheaga is set to celebrate its 15th anniversary this summer and it has announced which musical guests will be headlining each day of the three-day festival.

This summer’s edition will be headlined by the Foo Fighters, A$AP Rocky, and Dua Lipa.

Tickets for Montreal’s biggest music festival are available now and you might want to get on it… A$AP.

The full lineup consisting of all the bands for the three-day extravaganza will be announced closer to the event’s date.