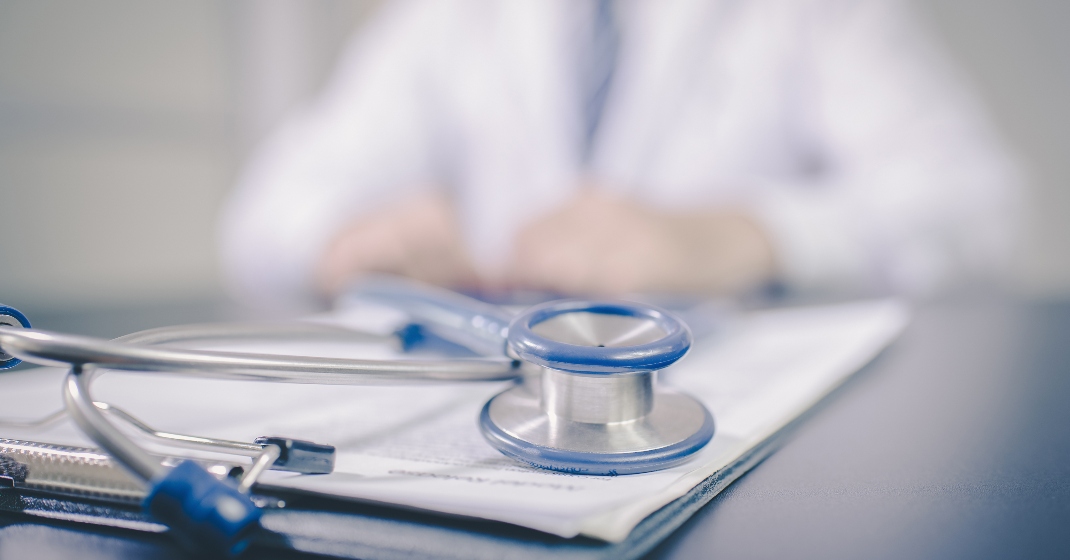 Recent statistics from the Organisation for Economic Co-operation and Development (OECD) show that countries within the intergovernmental body average 3.8 physicians per 1,000 population. That number is 2.5 in Quebec. And Canada, as a nation, regularly ranks near the bottom for physicians per capita.

According to a new report from the Montreal Economic Institute, (MEI) the province would need to find approximately 10,135 new doctors overnight to solve the problem. Experts say getting there could take decades.

“Given the current size of Quebec’s medical school cohorts, the low rate of entry of medical professionals from other jurisdictions, and the age distribution of doctors coupled with the expected retirement rate, it would take Quebec 37 years to reach the 2019 OECD average,” said Maria Lily Shaw, Economist at the MEI. Shaw knows that “Quebecers can’t afford to wait that long.”

According to the report, “Quebec’s health care spending is already higher than most high-income OECD countries.” And yet, more than 20% of the province’s population still does not have access to a family doctor.

Quebec spent $47 billion, which is just as much as the Netherlands, which is averaging 3.7 physicians per 1,000 people, in 2019. The province’s lengthy waitlists for specialists and surgeries are “a clear indication of Quebec’s inefficient use of resources.”

The report explores multiple reasons why the province finds itself in a physician shortage. A large factor, according to the MEI, is the low admission rate in medical schools. Last year Quebec’s four main medical faculties admitted only 966 students while rejecting 9,553 others. “With such a low admission rate, the province will have at most 0.11 new doctors per 1,000 population once the 2020/21 cohort graduates, assuming every single one of the students does graduate from medical school and begin their practice in Quebec.”

So, while it’s certain that Quebec will not be increasing its doctor count by 10,000 overnight, the institute provides a few suggestions that could make the ongoing problem more manageable such as: