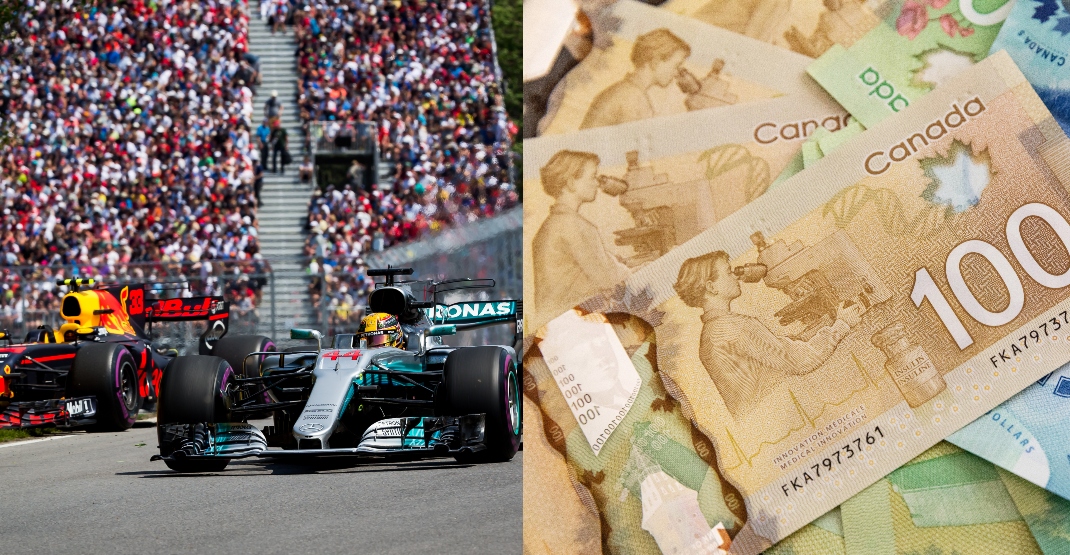 It doesn’t come as too much of a shocker when you learn that Airbnb prices go up when there’s an event in town. It only makes sense.

But how much of an increase is acceptable?

You may want to keep rounding up.

A new study by money.co.uk analyzed the average nightly cost of an Airbnb over the dates of the world’s most popular events this year. The average cost of an Airbnb in the same area for the week prior to the event was also taken to highlight the price difference and reveal the events that have the greatest impact on the cost of lodging.

Of all the events studied, the PGA championship in Tulsa, Oklahoma saw the most dramatic increase, with average nightly prices going from $215 the week before the golf event to $1,502 during the tournament.

The Canadian Grand Prix — happening next month in Montreal — did not far fall behind with average Airbnb prices rising 223.5% during the week of the big race.

To put that into perspective, the average one night stay in Montreal, which would usually hover around $220, would cost you $848 while the Grand Prix is on.

Montrealers know that the price hikes don’t stop at Airbnb. Restaurants, bars, and hotels all jack up their prices during the city’s biggest tourist event of the year. So, if you want enjoy the roaring Formula 1 atmosphere, you better prepare to dish out some cheddar.

While the Grand Prix was the only Canadian event on the list, here’s how the rest of the top 10 rounded out:

So, the next time you’re thinking of travelling to another city, scheduling your stay around big events can save you a ton of cash. But, if you’re looking to participate in the festivities, you may just have to bite the bullet.

To explore the rest of the money.co.uk study, click here.