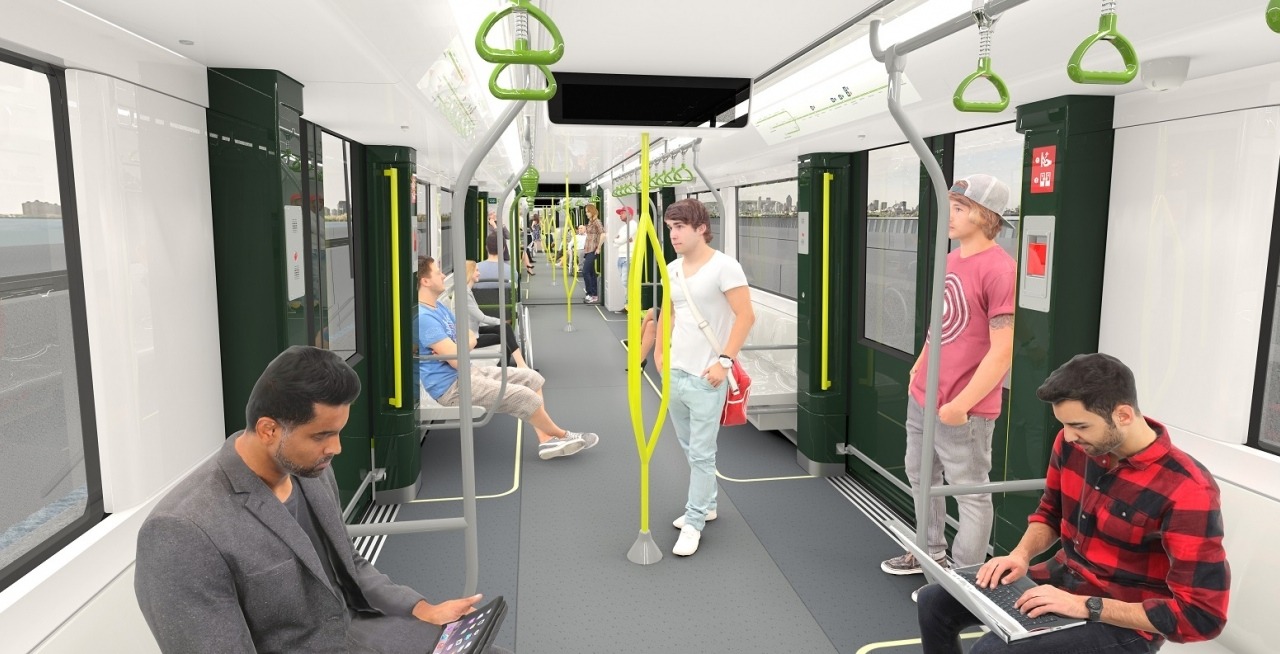 The Réseau express métropolitain (REM), which will become the largest transportation network in Greater Montreal, will link downtown to the South Shore, the West Island, Montreal-North and the Trudeau Airport. 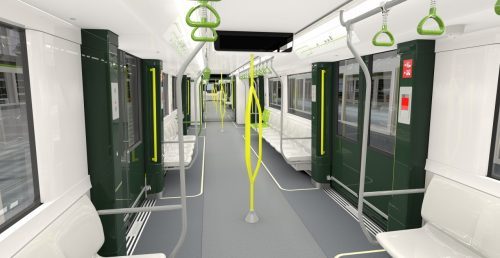 Once completed, it will be the fourth largest automated transportation system in the world, according to REM, after Singapore (82 km), Dubai (80 km) and Vancouver (68 km). 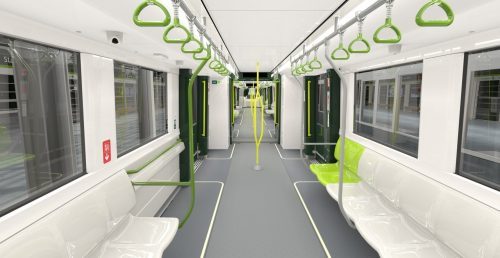 After a consultation conducted by REM last year, the interior of the light-rail trains has been revealed through the REM’s website.

Modelled similarly to the STM’s AZUR trains, these train cars have wide spaces designed to promote the free flow of traffic, reserved spacing, and different shades of green and fluorescent yellow to make effective contrasts, making it easier for the visually impaired to find the doors and grab rails. 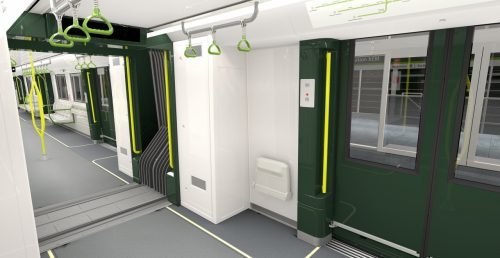 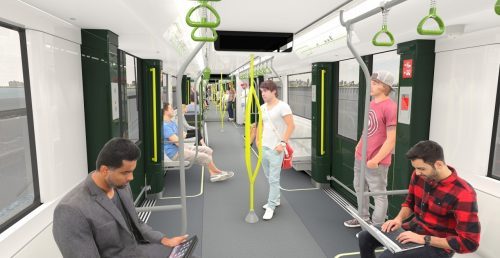 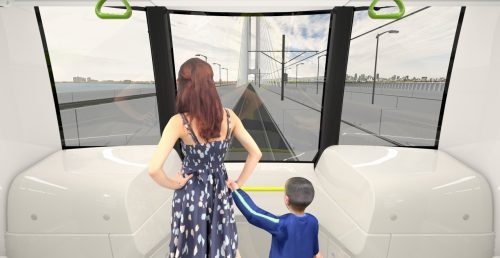 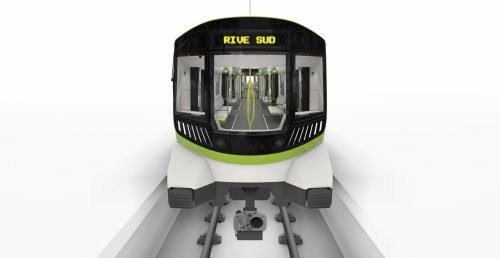 The REM also released a nifty 3D video that shows what the new, fully automated trains will look like crossing the soon-to-open Samuel-De-Champlain Bridge.

The light-rail train system is slated to open to commuters by the summer of 2021.