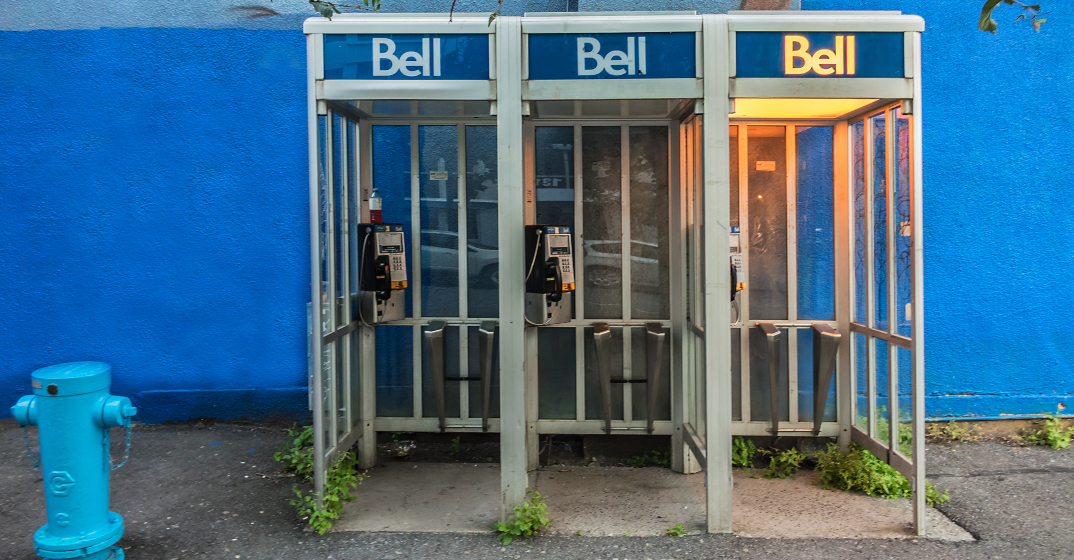 Many of us remember what it felt like to get our first cell phone and find out there were no more 514 numbers left. We sighed, opted for a 438, and moved on with our lives.

We’d watch clerks hit the backspace every time we began reciting our phone number, knowing that they assumed we were members of the original famous 3-digit clan.

Now there’s a new kid on the block who will adjust the rankings and finally move 438 into 514’s highly coveted, exclusive rank.

In a news release, the Canadian Radio-television and Telecommunications Commission (CRTC) announced that they have officially approved the distribution of the brand new 263 area code in the Montreal area.

The decision has been in the works since 2019, when the CRTC predicted that 514 and 438 numbers “were projected to exhaust by November 2024.” It was later determined that the exhaust date for the two codes was actually February 2024.

People with phone numbers containing 514 or 438 area codes will not have to change them.