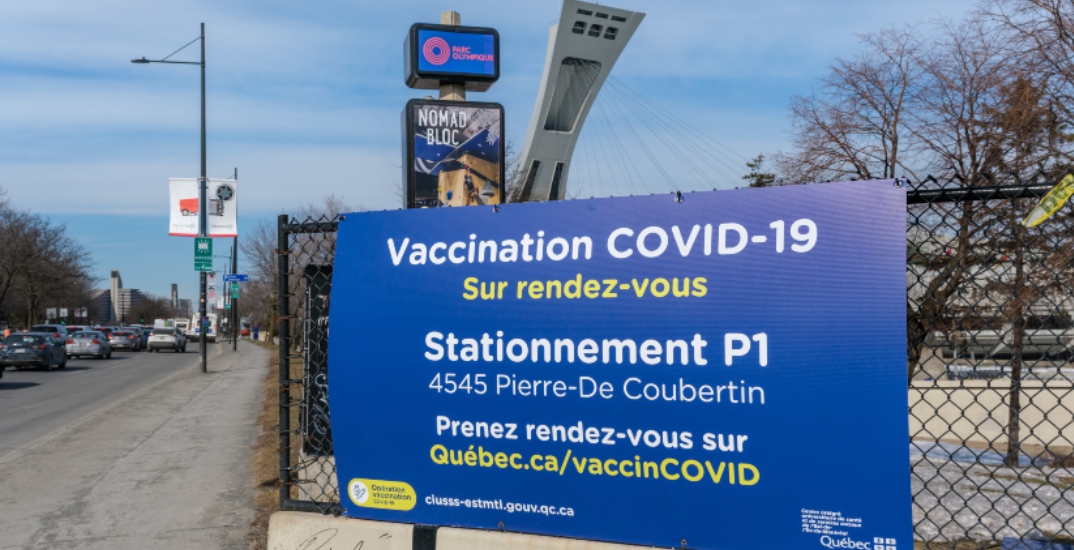 Quebec has added more than 120 new COVID-19 cases to the provincial total for the third consecutive day.

The Ministère de la Santé et des Services sociaux has added 125 new coronavirus cases to the tally over the past 24 hours, one day removed from adding 138 on Wednesday and 135 on Tuesday. 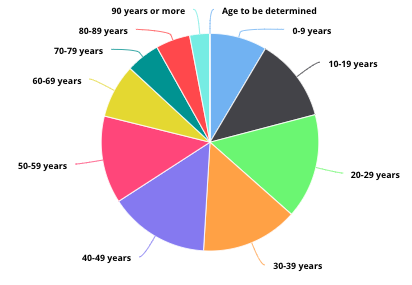 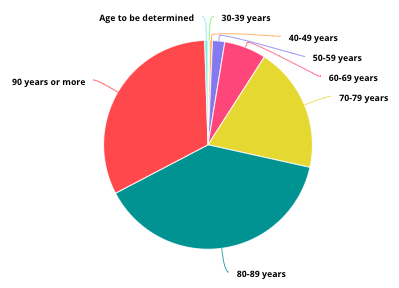